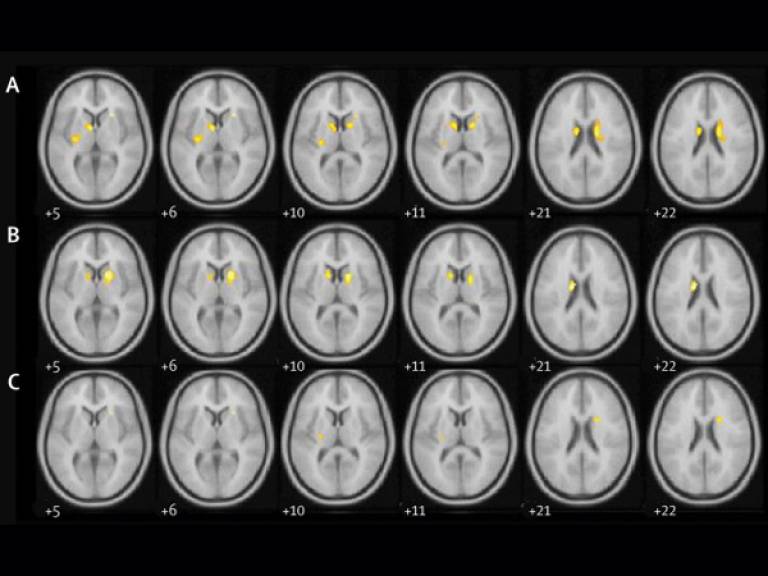 A drug commonly used to treat diabetes may have disease-modifying potential to treat Parkinson’s disease, a new UCL-led study suggests, paving the way for further research to define its efficacy and safety.

The study, published in The Lancet and funded by The Michael J. Fox Foundation for Parkinson’s Research (MJFF), found that people with Parkinson’s who injected themselves each week with exenatide for one year performed better in movement (motor) tests than those who injected a placebo.

“This is a very promising finding, as the drug holds potential to affect the course of the disease itself, and not merely the symptoms,” said the study’s senior author, Professor Tom Foltynie (UCL Institute of Neurology). “With existing treatments, we can relieve most of the symptoms for some years, but the disease continues to worsen.”

See the UCL press release for the full story.