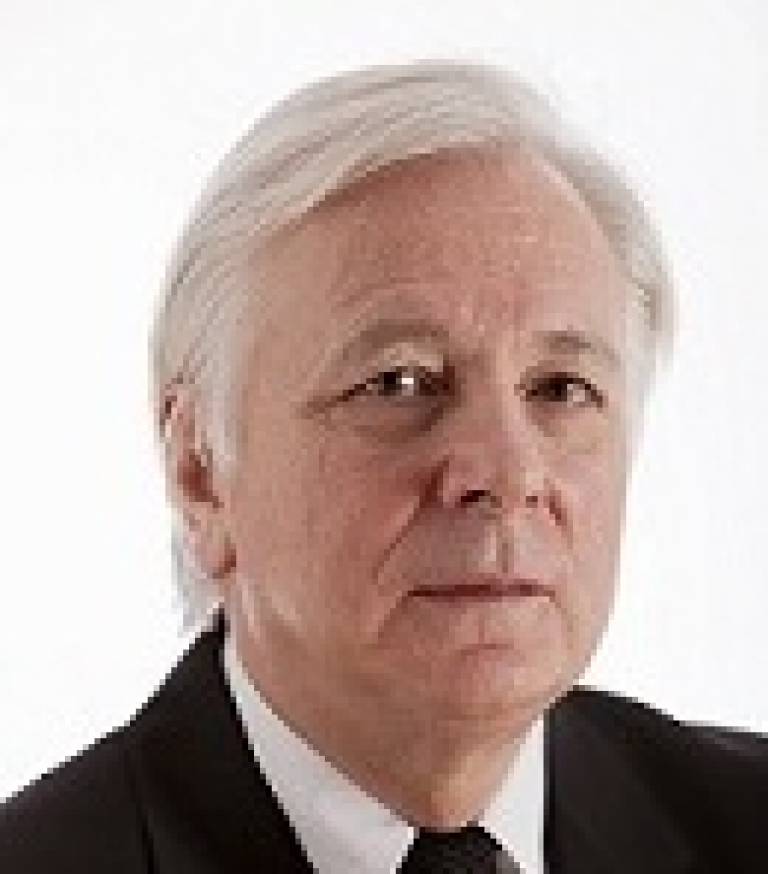 Professor Andrew Lees has been awarded the German Society of Neurology’s 2012 Dingebauer Prize for outstanding scientific attainment in the field of Parkinson's disease and Neurodegenerative Disorders. Prof Lees is to receive the award on 27th September 2012, during the 85th congress meeting in Hamburg.

Professor Lees commented: “To receive this award from the German Society of Neurology in the city of Hamburg is an unexpected and humbling honour. German neuropathological excellence has been a great source of inspiration  in my research, and the writings of Alexander and William von Humboldt were early inspirations.”