Extracts from the Provost's newsletter.

"Warmest congratulations this week to:

Professor Cathy Price of the Wellcome Trust Centre for Neuroimaging at UCL on the award, by the jury of the IPSEN Foundation, of the Neuropsychology Prize for 2012 (20,000 €) for her outstanding contribution to the domain of reading and writing.

The citation records that her research has had a highly significant impact on the development of the field. Previous winners include Nobel prize-winner (and member of UCL’s Sainsbury-Wellcome Centre International Governing Body) Eric Kandel (1992), and UCL colleagues (Dame) Uta Frith (2003) and Faraneh Vargha-Khadem (2006). 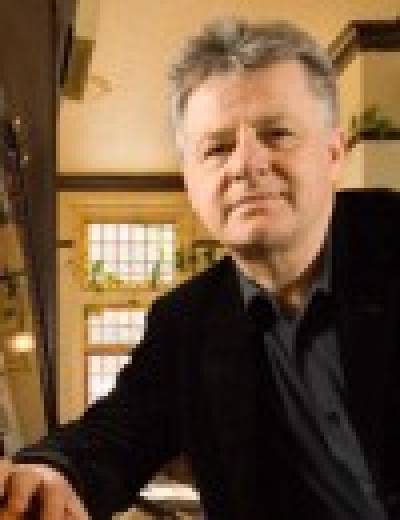 Double for the Institute of Neurology

Professor John Hardy, and Professor Andrew Lees scored a double for the Reta Lila Weston Institute for Neurological Studies at the ION by being awarded the two prestigious key note Presidential  Lectures at the 16th International Congress of Parkinson's disease and Movement Disorders held on 20th  June  2012 in Dublin.

Professor Lees delivered the Stanley Fahn Lecture entitled “The Edgelands of the Shaking Palsy”, given for outstanding clinical achievement in the field of Movement Disorders. Professor Hardy gave the David Marsden Lecture  on “Using Genetic Analyses to get at the biology of Parkinson's disease”. The congress had a record attendance of more than 4,500 delegates.