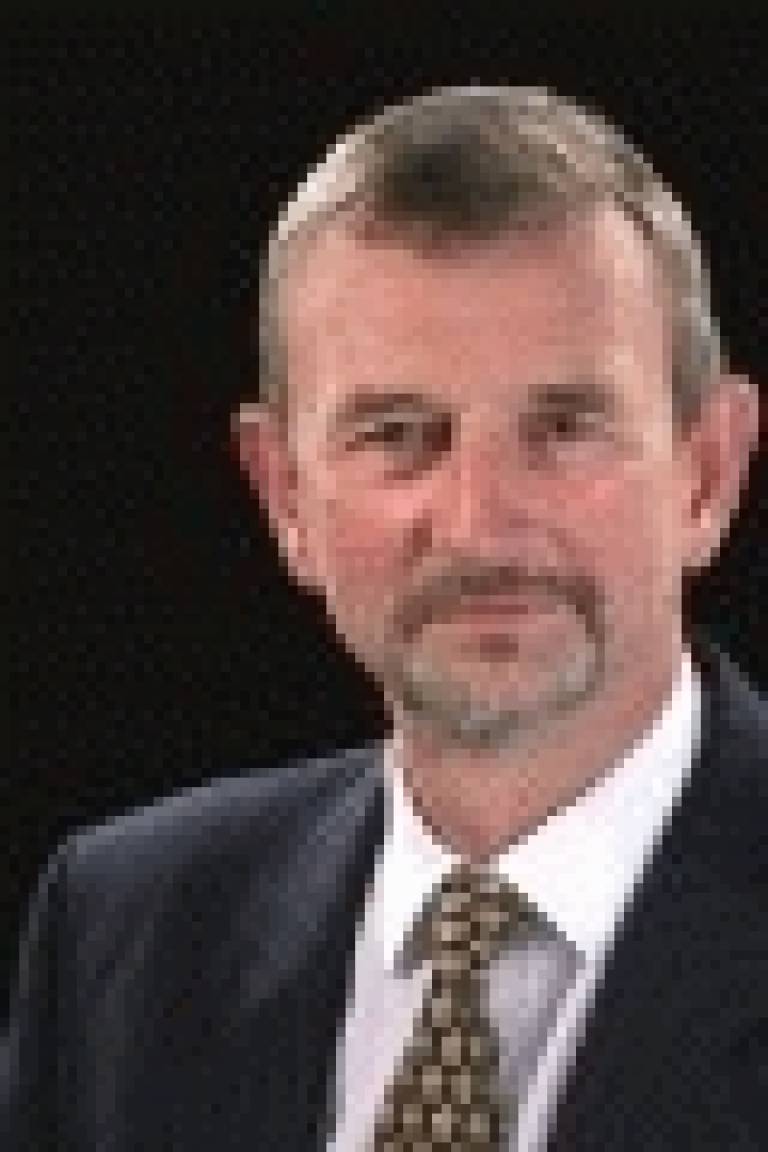 Congratulations to UCL Institute of Neurology professor’s Martin Rossor and Anthony Schapira, who have both been awarded funding in the first ever Centres of Excellence in Neurodegeneration Research (CoEN) initiative. CoEN, an international collaborative of research funders including UK’s Medical Research Council, launched the initiative last year, with a remit of bringing together researchers from labs across the globe to further our understanding of neurodegenerative diseases and identify new ways of treating these diseases.

Age-associated neurodegenerative diseases are complex and little is known about what causes them. Furthermore, according to WHO, they are estimated to become the second leading cause of death after cardiovascular disease by 2040. Researchers must create a common research language across all neurodegenerative pre-clinical, clinical and population-based studies. The CoEN initiative, which builds on research already taking place at recognised centres of excellence (CoE) in neurodegeneration and increases collaborative activity between researchers, hopes to do just that, by promoting better integration in neurodegenerative research.

Professor Rossor and Schapiras’ collaborative projects are two of eight such projects funded by the CoEN initiative.

Further details about the individual projects:

Professor Rossor commented: “The frontotemporal lobar degenerations are a group of diseases causing dementia with prominent abnormalities of behaviour and speech. Many patients carry a specific genetic mutation as a cause of their dementia which means that it is possible to identify the onset of the disease when treatment may be most effective. The strategy of following at-risk individuals from families with hereditary neurodegenerative disease has been very effective in familial Alzheimer’s disease and Huntington’s disease where international collaborations have been established. GENFI (the GENetic Frontotemporal Dementia Initiative) will establish the feasibility and methodology for collaborations to identify the earliest features of the frontotemporal degenerations and provide a basis for testing future treatments.

We are delighted to receive this award to work with our colleagues in the UK, Italy and Canada.”

Professor Schapira commented: “We are very excited about the COEN award which is part of an international collaboration between our research group and partners in Germany, Italy and Canada. The award represents an extension of our strategic award from the MRC and the Wellcome Trust (PIs Hardy, Schapira, Wood), and additional collaboration with Dr Simon Waddington at UCL.

The aim of the research is to investigate the molecular basis of susceptibility to develop Parkinson’s disease. The application is designed to integrate research across the four international sites with a common goal of discovering ways to diagnose Parkinson’s disease in its earliest or pre-clinical forms. This will provide the best opportunity to develop drugs in the future to prevent progression or stop development of the disease. The Award builds on recent successes in our groups with applications at the MRC and Parkinson UK.”