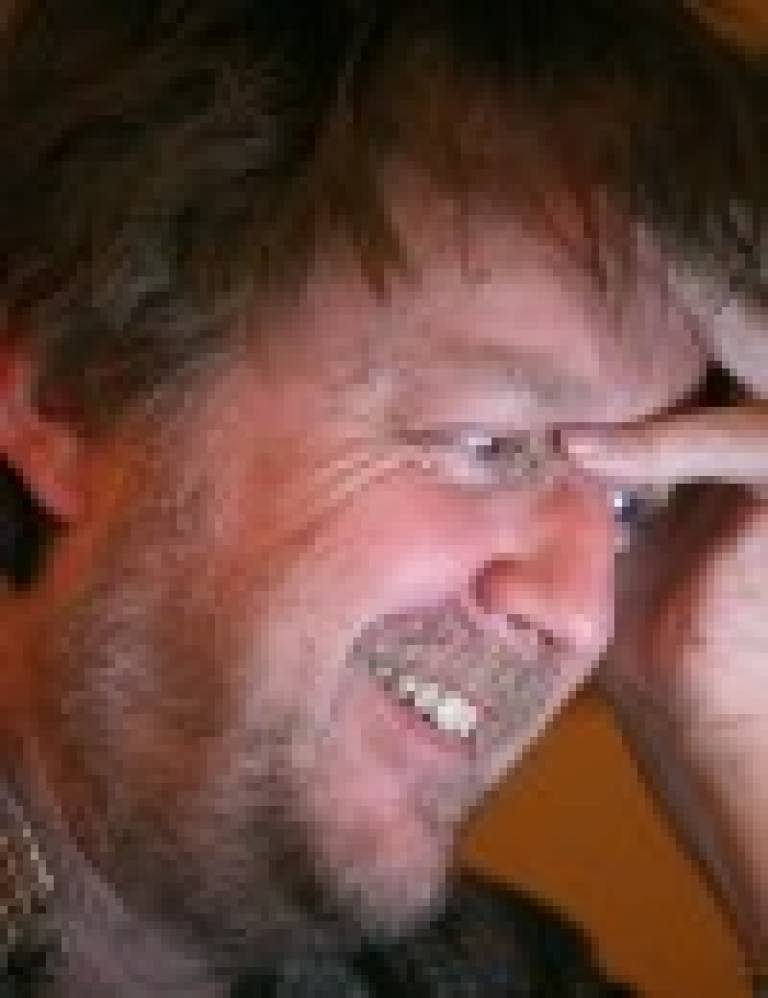 Congratulations to UCL Institute of Neurology’s Professor John Hardy, who has been selected to receive the 2011 Khalid Iqbal Lifetime Achievement Award in Alzheimer’s Disease Research.

The Lifetime Achievement Award, given at the Alzheimer’s Association International Conference on Alzheimer’s Disease (AAICAD) 2011 in Paris, France, is awarded to outstanding scientists who have dedicated themselves to helping millions around the world through their research.

Upon hearing the news, Professor Hardy said: “I am delighted to receive the Khalid Iqbal Lifetime Achievement award for Alzheimer's disease. It is very nice for me personally to receive the award of course, especially because I know Khalid well, but it is also nice to get the reward on behalf of all the people who have worked on Alzheimer's disease and frontotemporal dementia in my group over the last 20 years. I think we now know an enormous amount about the causes of these diseases because of genetic work from many groups including my own, but we still have not yet translated those genetic findings to effective treatments. We have come a long way, and it is nice to recognise that, but we certainly need to remember we have a long way still to go.”

Professor Alan Thompson, director of ION, commented: “This is a fitting tribute to the major contribution John has made to neuroscience - and still lots more to come!"