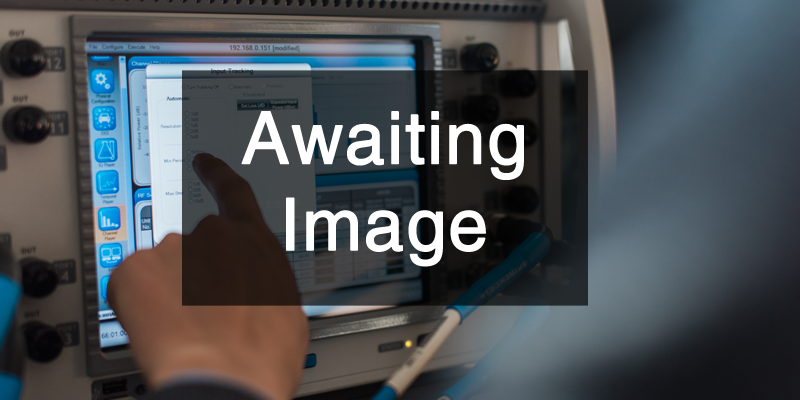 For most users today, connecting to the Internet ("access") is done wirelessly, either by WiFi or mobile data networks. Yet the unseen high-speed backbone of the Internet depends almost exclusively on fibre optic networks. To provide the higher data rate wireless access demanded by users to support increasingly sophisticated services and applications, wireless cell sizes must be reduced, presenting numerous challenges. One such challenge is how to distribute the signals to each radio access point. This problem will be exacerbated in future wireless networks operating at higher carrier frequencies in the millimetre-wave or sub-terahertz bands, due to greatly reduced propagation distances at these frequencies.

One solution is to use radio-over-fibre techniques, using optical fibre to connect the central office or base station to the access points. Thus, the optical fibre will be pushed closer to the user, with radio providing only the final, short hop. As an alternative to radio, an optical signal could be used to make that last wireless link (optical wireless access), producing a scenario where the interconnection between the optical network and the wireless access is even more seamless.

Another challenge brought about by the increased number of access points is that of energy consumption. Indeed, the biggest - and growing - contribution to energy consumption in the communications network is in the area of wireless access. Connecting the optical and wireless networks together in as seamless a manner as possible would offer advantages by reducing the energy lost in converting optical signals into wireless transmissions.

This project aims to bring together key groups already carrying out work on various aspects of wireless access and optical networking. It will create a physical network to interconnect existing test-beds at the different universities, using an established research optical network - the National Dark Fibre Infrastructure Service.This will foster collaboration between the groups with their complementary expertise and encourage cross-fertilisation of ideas, with the aim of finding optimal solutions for different wireless access scenarios. Beyond the physical network of test-beds, it is planned that this consortium will form the core of a Network of Excellence of researchers working in this area, which will encourage and promote collaboration with and between other university and industrial groups, both in the UK and internationally.