Professor Dr Peter Meier-Beck, former presiding judge at the Bundesgerichtshof, the German Federal Court of Justice, has been appointed as an Honorary Professor at UCL Faculty of Laws. 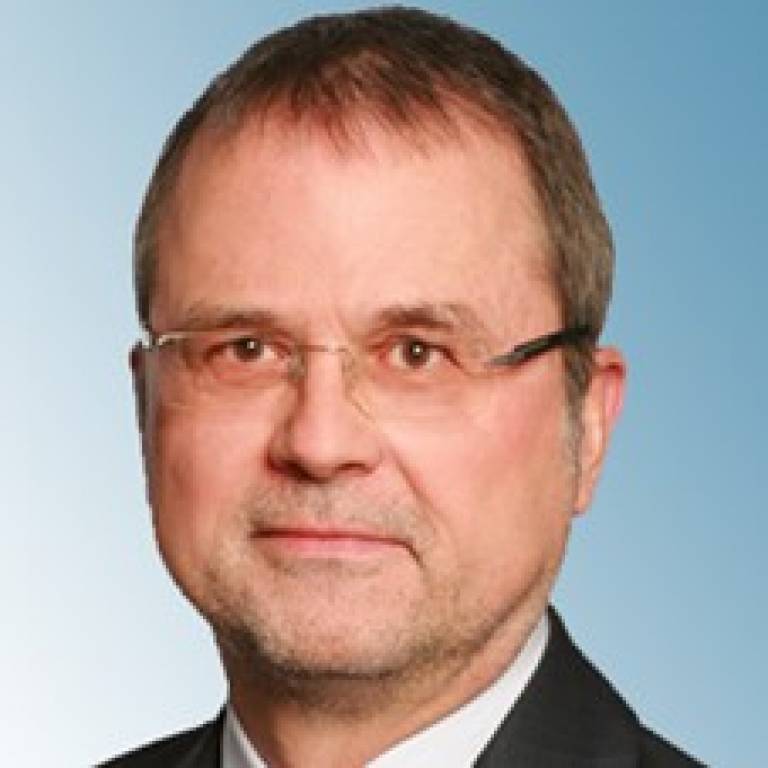 It has been announced this week that Peter Meier-Beck has been appointed as an Honorary Professor at UCL Faculty of Laws. This follows his retirement from the German Supreme Court at the end of last year, where he had served since 2000. During his time at the Bundesgerichtshof, Peter Meier-Beck became one of the most influential patent judges in Europe, and a prominent advocate of wider harmonisation of patent laws across Europe and beyond.

Professor Meier-Beck was Presiding Judge of the Patent Division for 10 years before moving to preside over the Competition Law Senate in 2019. He is particularly well-known for the German Federal Court of Justice ‘Orange Book Standard’ case concerning ‘standard essential patents’ (SEPs) – and area of law which sits at the interception of IP and competition law. Professor Maier-Beck was inducted into the IP Hall of Fame in 2013, and is also an Honorary Professor at the University of Düsseldorf, where he has taught IP law for many years. He originally studied law at the Universities of Bonn and Freiburg.

Professor Peter Meier-Beck has long provided support for the Faculty of Laws and its Institute of Brand and Innovation Law (IBIL). Most notably, he was a panel member (along with Lords Neuberger and Sumption, Kate O’Malley from the US Court of Appeals for the Federal Circuit USA and Judge Rian Kalden from the CA of the Hague) at IBIL’s 2017 Annual Innovation Lecture on the doctrine of equivalents in patent law, which was attended by over 700 people, making it the centre’s largest ever event in-person event.

As an honorary professor at UCL, Professor Meier-Beck will play a part in research, teaching, and public engagement in the Institute of Brand and Innovation Law, in areas including patent law and competition law. 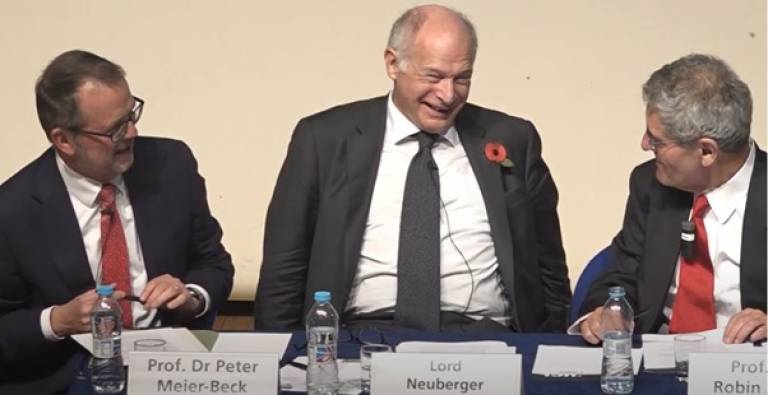