Find out about the people who make up UCL's Institute of Brand and Innovation Law.

The IBIL team has academic, judicial and and academic experience. We are assisted by an international advisory panel comprising judges, practitioners and members of intellectual property institutions. 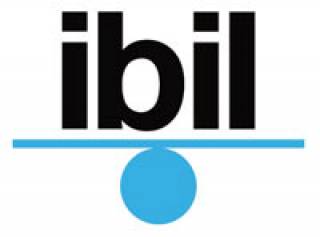