Equivalents: K = Na. Is the genie out of the bottle? 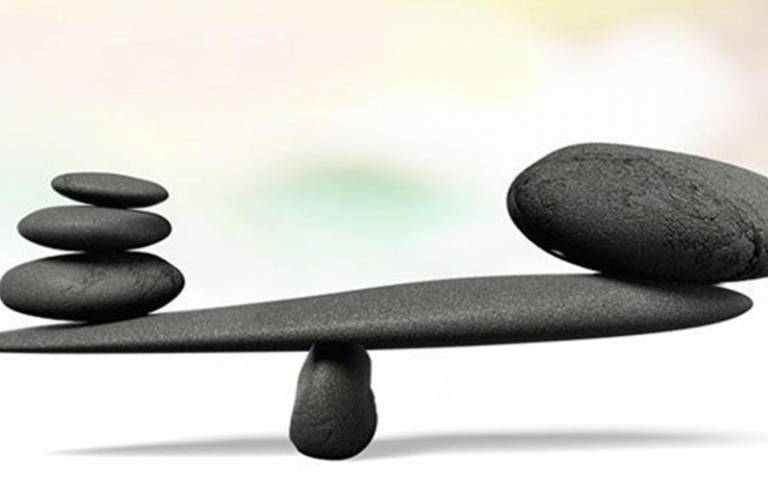 UCL Faculty of Laws Institute of Brand and Innovation Law brought together an unrivalled panel of international judges with an attentive audience made up of around 700 IP academics and patent professionals, including patent judges, barristers, solicitors and patent attorneys on 1 November 2017.

Actavis v. Lilly addressed a long-standing, thorny issue in patent law. When faced with allegations that a patent is infringed, how much weight should be given to the actual language used in the claims which define the invention? Here, the European Patent Convention’s Protocol on interpretation requires courts to strike a balance between awarding “fair protection” to the patentee while securing “a reasonable degree of legal certainty for third parties” by taking “due account” of the equivalence of any variant adopted by the would-be infringer to an element specified in a claim. This weak attempt at harmonisation affords national courts across Europe latitude to treat ‘equivalents’ differently. Inevitably, conflicting outcomes result.

Until this summer, UK courts applied the Kirin-Amgen v. Hoechst test established by the House of Lords in 2004. This required terms in patent claims to be construed by asking: “what would the skilled person understand the patentee to mean by the language used in the claim?” Applying this approach, the High Court and Court of Appeal agreed that because Eli Lilly’s cancer treatment patent specified ‘pemetrexed disodium‘, it was not infringed by the Actavis variation which contained pemetrexed dipotassium, instead.

The UK Supreme Court, finding for the patentee, disagreed. To the surprise of many in the patent field, the Court concluded that the Kirin-Amgen approach was “wrong in principle.” By placing such emphasis on the language used, the test tipped too much towards legal certainty. It failed to take “due account” of equivalents, thereby denying patentees fair protection. A patent should cover immaterial equivalents which fall outside the ‘normal interpretation’ of the claim.

– Lord Neuberger of Abbotsbury, Former President of the Supreme Court of the UK

– Lord Sumption, Justice of the Supreme Court of the UK

– Judge Rian Kalden, Head of the IP Division, Court of Appeal, The Hague

– Judge Kate O’Malley, US Court of Appeals for the Federal Circuit

The event proved to be enlightening and good-humoured. Having discarded the established test, the Supreme Court judges on the panel went some way to allay the audience’s key concerns head-on, explaining why a new test was required to give proper effect to the European Patent Convention. As the ruling was clearly influenced by the approaches elsewhere which already apply a doctrine of equivalents, the judges on the panel from the USA, Germany and the Netherland were able to shed light on when and which ‘equivalents’ might now be caught. Their answers seemed to indicate that extension of protection to “equivalents” was likely to be the “exception” and not become the “rule”.

Watch the full video of the event.