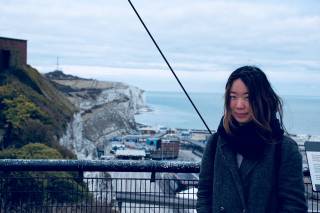 State Sovereignty and the Treatment of Jewish Refugees in Denmark, 1932-1943: Disentangling Received Narratives of National Pride and Guilt

Die’s current project is about the Jewish refugees in Denmark during the second world war. Compared to most other European countries, the experience of Danish Jewry during the 1940s is remarkable. However, this history is more complex than conventional narratives would suggest. For instance, from viewing the fate of the Danish Jews in a Europe-wide historical context, several questions arise: firstly, between the time of the German invasion in 1940 (Operation Weserübung) to 1943, why did the Nazis not arrest or deport the Danish Jews, or shoot them on the spot during the invasion, as they did in so many other occupied European territories? Secondly, during the 1930s the Danish state operated relatively strict refugee/immigrant policies, which denied access to many Jewish refugees. Certain scholars have argued the rejection of Jewish refugees in 1935 was the direct consequence of political antisemitism. But was antisemitism the grounds for these policies? Die’s research project examines the role of Danish state and institutions in preventing or enabling the death and suffering of Danish Jew and Jewish refugees. It hopes to give a better understanding of causality of the Holocaust in Europe, government collaboration and the effect of state sovereignty under occupation.