The likelihood of death from Covid-19 is significantly higher among England’s Black, Asian and Ethnic Minority (BAME) groups than the general population, finds new UCL analysis of NHS data. 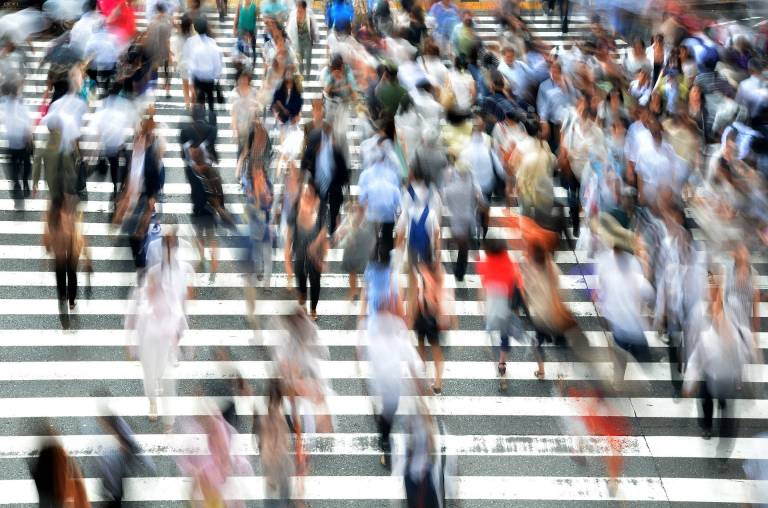 UCL researchers say the findings are consistent with emerging global data and support the need for the UK Government to take urgent action to reduce the risk of death from COVID-19 for BAME groups.

The analysis, published in Wellcome Open Research, used NHS data of patients with a positive Covid-19 test, who died hospitals in England from March 1 to April 21 this year, which included data on age, region and ethnicity.

Specifically, adjusting for age and region, the risk of death from Covid-19 for Black African groups was 3.24 times higher than the general population; Black Caribbean was 2.21 times higher; Pakistani was 3.29 times higher; Bangladeshi was 2.41 times higher; and Indian was 1.7 times higher.

In contrast, researchers found a lower risk of death from Covid-19 for white populations in England. After accounting for region and age, the risk of death for White Irish was half (0.52 times) that of the general population, and for White British was 12% (0.88 times) lower.

Lead author, Dr Rob Aldridge (UCL Institute of Health Informatics), said: “Our analyses show that several minority ethnic groups have a substantially higher risk of death from COVID-19 and that regional differences in where they live may explain some, but not all, of the differences between ethnic groups.

“After we took account of age and the geographical region for those people that died from COVID-19, there remained large differences in the risk of death between ethnic groups - White British and White Irish groups had a lower risk of death, but Bangladeshi, Pakistani, Indian, Black African and Black Caribbean ethnic groups all had a substantially increased risk of death.”

For the study period, the NHS data showed the total number people who had tested positive for Covid-19 and died was 16,272. Ethnicity was missing for 9.4% (1,537/16,272) of NHS England hospital deaths. The largest total number of deaths

Dr Aldridge, Associate Professor at UCL and Consultant in Public Health, said: “Our findings support an urgent need to take action to reduce the risk of death from COVID-19 for BAME groups.

“Actions to reduce these inequities include ensuring an adequate income for everyone so that low paid and zero-hours contract workers can afford to follow social distancing recommendations, reducing occupational risks such as ensuring adequate PPE, reducing barriers to accessing healthcare and providing culturally and linguistically appropriate public health communications.”

Co-author Dr Delan Devakumar, Associate Professor at UCL Institute for Global Health and Consultant in Public Health, said: “Rather than being an equaliser, this work shows that mortality with COVID-19 is disproportionately higher in Black, Asian and Minority Ethnic groups. It is essential to tackle the underlying social and economic risk factors and barriers to healthcare that lead to these unjust deaths.”