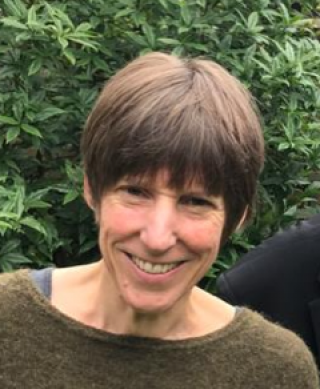 Stephanie Bird joined UCL in 1994 after doing a BA in History and German at Oxford University and a PhD in German Studies at Birmingham University. She became Senior Lecturer in 2004 and Professor in 2016. Stephanie’s research includes work on narrative ethics, the role of comedy in representations of trauma and suffering, cultural treatments of history and she is currently working on literature, perpetration and complicity.