5: Nafeez Ahmed - Taking a Step Back to Move Forward in Times of Transition

Systems journalist Nafeez Ahmed joins us to discuss why it is so important to draw on systems thinking to understand global politics.

Nafeez Ahmed guides us through the intricacies of systems thinking from within and outside the IR Academy, throwing light on the scale of the governance challenge which complex global problems such as the climate crisis pose, the inevitable demise of current systems, and what a new emerging paradigm might look like, one in which we find ways to live together in our diversity and thrive within planetary boundaries. 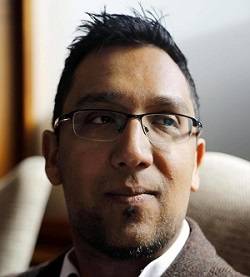 Nafeez Ahmed is an investigative journalist, founding editor and chief writer for INSURGE intelligence, and ‘System Shift’ columnist at VICE’s science magazine Motherboard. He is developing a unique form of what he calls “systems journalism” and in the conversation also explore what it means to be a journalists in an age of media hyper-partisanship. He holds a DPhil in International Relations from the University of Sussex and is the author of a number of books, including Failing States, Collapsing Systems: BioPhysical Triggers of Political Violence and A User’s Guide to the Crisis of Civilization, which has also been turned into a documentary.

4: A Journey to Green Radicalism 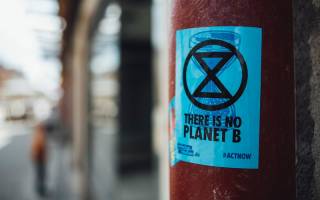 Environmental lawyer Farhana Yamin speaks about the green activist imperative as we enter a crucial decade for climate action.