UN Special Rapporteur Mary Lawlor speaks about the challenge of protecting human rights and those defending them. 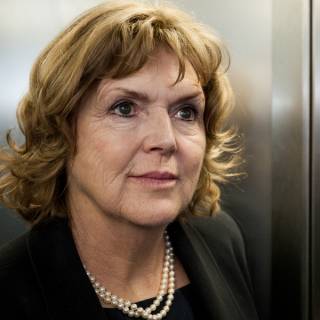 Mary was named the United Nations Special Rapporteur on the situation of human rights defenders in March 2020. As an independent expert, her mandate includes identifying the risks to human rights defenders on the ground and recommending strategies to better protect them. She is the former Executive Director of Front Line Defenders, an organisation she established in 2001 to meet the immediate security and protection needs of human rights defenders at risk around the world. Mary is widely respected in the international human rights movement and has been a leading figure in developing rapid response mechanisms and institutional responses for human rights defenders. Prior to Front Line Defenders, Mary was Director of the Irish Section of Amnesty International from 1988 to 2000. She became a Board member in 1975 and was elected Chair from 1983 to 1987. Mary was awarded the Irish Life WMB Social Entrepreneur of the Year Award in 2008. In 2011, she received the Irish Tatler Woman of the Year Special Recognition Award. In 2014, Mary was awarded the French insignia of Chevalier de l'Ordre National de la Légion d'Honneur and an honorary degree of Doctor in Laws from Trinity College Dublin. In 2015, she was appointed Adjunct Professor in the School of Business Trinity College Dublin. 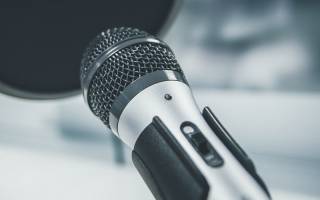 Find a collection of recent episodes of Global Governance Futures and stay tuned for upcoming audio and video content, as well as interview transcripts.