EI research on data transfers features significantly in a major House of Lords report on Brexit. 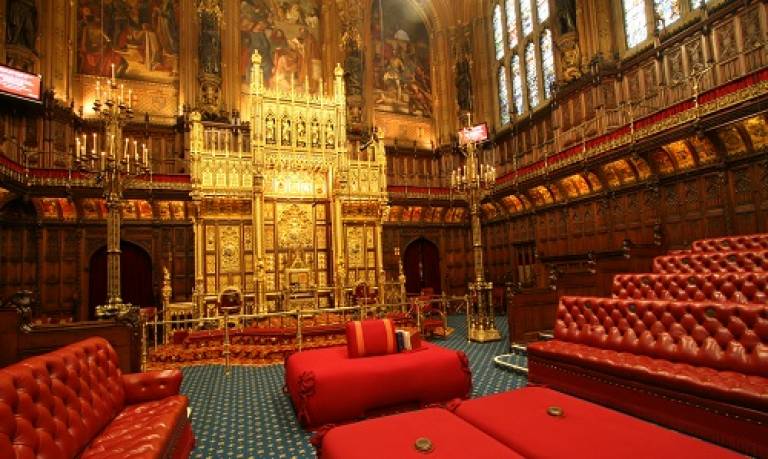 Work by European Institute researchers has been featured in a key House of Lords committee report on professional and business services. In June 2020, Institute Manager and Research Associate Oliver Patel submitted written evidence to the House of Lords European Union Committee on the topic of UK-EU data flows in the post-Brexit world. This evidence was based on an EI policy paper, co-authored by Patel and published earlier this year, which addressed the future of transatlantic and EU-UK data transfers after Brexit. EI Laidlaw Scholar Yung-Hsuan Wu also worked on this project, and contributed to related research on European regulations on Artificial Intelligence.

This month, the House of Lords Committee published their major report on the topic: The future UK-EU relationship on professional and business services. The report sets out the committee's priorities and concerns for a UK-EU free trade agreement, and repeatedly references the EI research in its chapter on Digital trade and data flows:

We are alarmed about the lack of an EU decision on the data adequacy of the UK framework and the absence of most decisions on financial services equivalence and audit adequacy. We call on the Government to push for these assessments to be concluded as soon as possible, to give businesses in the UK and EU legal certainty and time to prepare.

The inclusion of EI research in this report is another example of our policy engagement work and impact. Read more about our work on Brexit for the UCL community and external bodies on the UCL Brexit Hub.