UCL – a “shining example” of support for student entrepreneurs

UCL has been hailed as a “shining example” for supporting student entrepreneurs by the Guardian in an article about whether universities are doing enough to help students start new businesses. 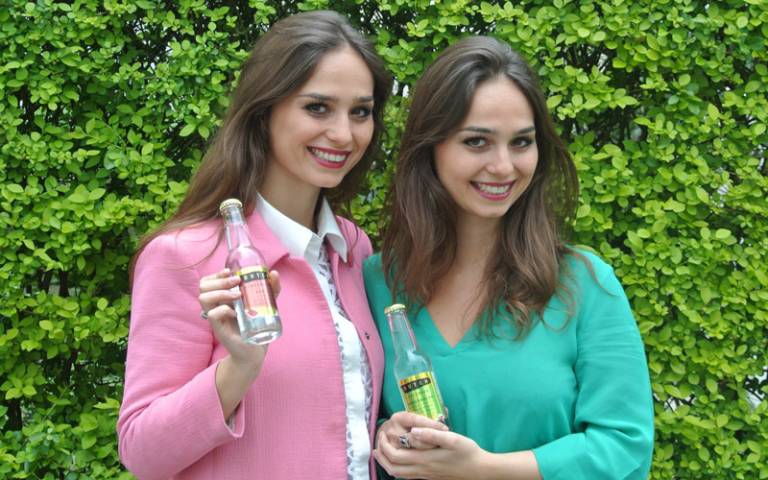 In the Guardian story, Johnny Luk, CEO of the National Association of College and University Entrepreneurs, highlighted UCL’s centre for entrepreneurship which has a long track record of helping anyone who wants to learn about, start or grow a business by providing funding, business mentoring and consultancy.

UCL offers a wide range of support to students. This ranges from drop-in advice about whether an idea has commercial potential to regular one-to-one meetings with student business advisers who help with business plans and advise on marketing strategies. There are also courses on entrepreneurship and business skills as well as a regular series of guest lectures by leading entrepreneurs. UCL is keen to support startups from across all faculties across the university, encouraging students from all disciplines to learn about business.

The most promising student startups compete to win seed funding from the annual Bright Ideas award scheme. Bright Ideas award winners have gone on to raise substantial financial investment, win international distribution deals for their products as well as awards for sustainability and business leadership.

One successful business is Double Dutch Drinks, founded by twins Joyce and Raissa De Haas while they were studying MSc Technology Entrepreneurship at UCL. They received funding from the Bright Ideas award scheme and advice from the student business advisors. Double Dutch were among the winners at the Virgin StartUp 2015 Foodpreneur Festival, which celebrates the most creative, inspiring and disruptive food and drink startups in Britain. Following their success at the Virgin Festival, they won a drinks deal with US retail giant Target.

“Without the MSc Technology Entrepreneurship and the UCL Bright Ideas Award, we would probably have never been able to pursue our business. During our year at UCL we really got the opportunity to devote our time, learning and UCL resources to explore our business idea,” said Joyce De Haas, co-founder, Double Dutch Drinks.

Other startups include bio-bean which converts coffee waste to biofuel. bio-bean, which operates a production plant in Cambridgeshire, was co-founded by Arthur Kay (BSc Architecture) who became the youngest ever winner of the Guardian’s Sustainable Business Leader of the Year in 2015. The company received seed funding from the Bright Ideas scheme and in 2014, Arthur won the Postcode Lottery Green Challenge 2014, winning a prize of €500,000 towards the expansion of his business.

Paul Varga (MSc Technology Entrepreneurship) invented a gaming device to encourage children to brush their teeth, launching Playbrush to market and develop his product.  Playbrush, also Bright Ideas winners, have sold over 1,000 of their devices in the run-up to Christmas and have recently been nominated for the People's Choice Award - Best Entrepreneur in the Pitch@Palace competition at St. James Palace.

UCL offers a range of support for students including: