Before the foundation of UCL in 1826, the benefits of a university education in England were available only to men and only to those who were members of the Church of England. UCL, the first university established in England after Oxford and Cambridge, was founded to provide academic opportunities to non-Anglicans and placed no restrictions on race, class or religion of its students. In 1878, it also became the first British university to admit women on equal terms to men. Its academic programme was also innovative in its recognition of new disciplines, including many of the social sciences.

The Chair of Political Economy at UCL was created in 1828 with the help of funds raised in memory of David Ricardo, establishing one of the first departments of economics in England. Here you can read the letter from Jean-Baptiste Say to Jeremy Bentham regarding the establishment of the Department of Economics. 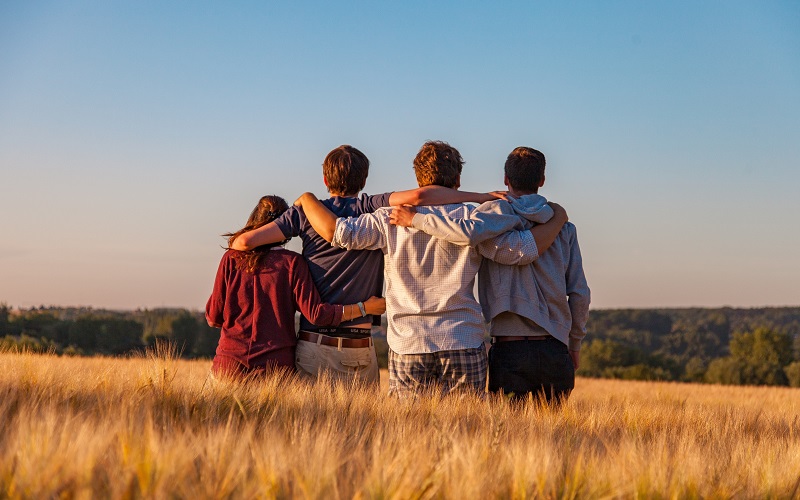 Find information on issues relating to race, gender, religion and belief, sexual orientation, and disability, amongst other equalities initiatives at UCL. 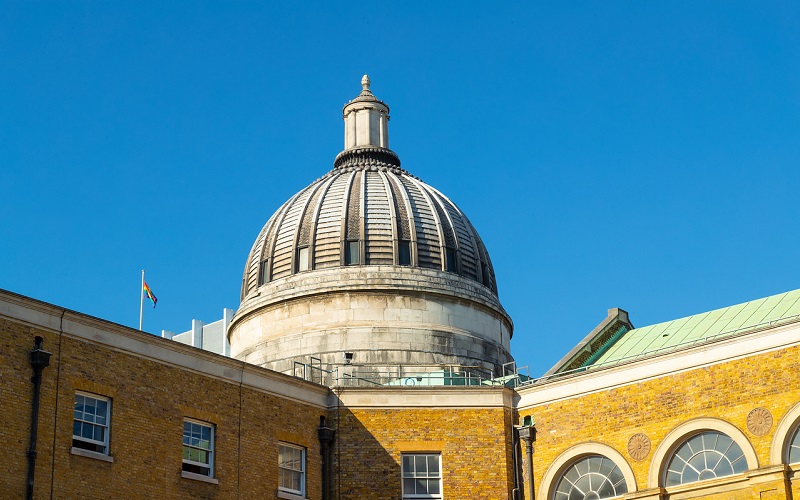 Find out more about what the Department of Economics is doing to help create a Sustainable UCL. 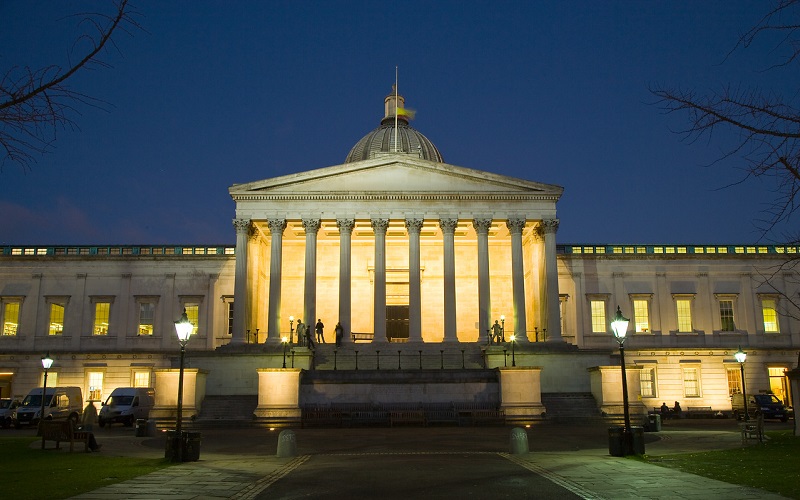 London has been home to many economics pioneers and several were students or teachers at UCL. Have a look at our timeline to find out more about these fascinating individuals. 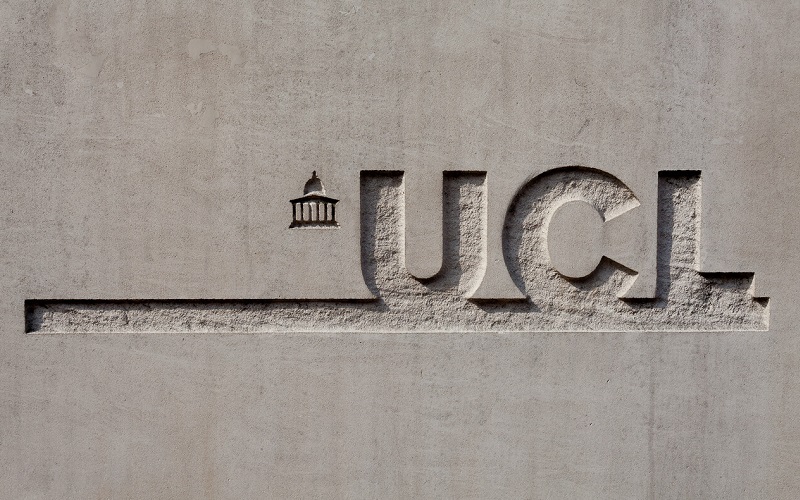 Women, Economics and UCL in the 19th Century

The first coeducational class in any British university, was held by John Elliot Cairnes, Professor of Political Economy, in October 1871. 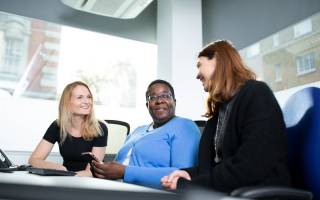 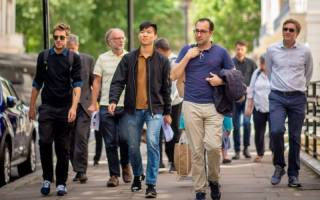 This walking tour will take you on an intellectual journey from 1828, when the UCL was established, up to today. We visit places associated with Jeremy Bentham, Vladimir Lenin, John Maynard Keynes, Virginia Woolf, George Orwell and other profound thinkers.