Beyond the mouth: the link between periodontitis and other chronic conditions 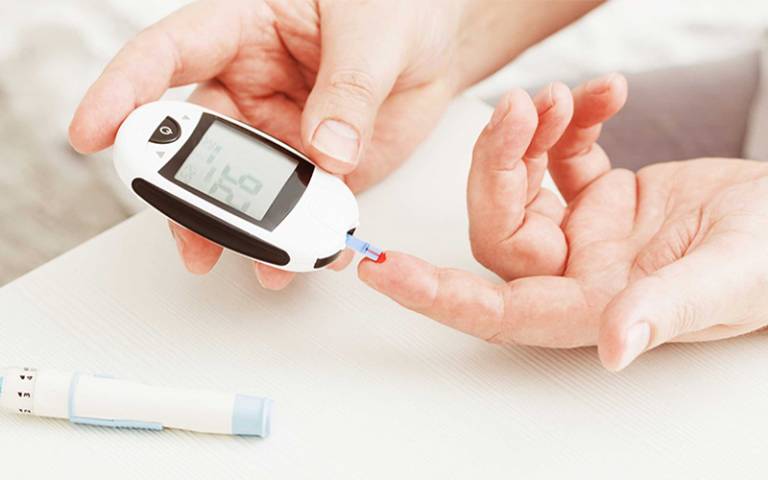 Gum disease, periodontitis, is a chronic inflammation of the gums caused by dental plaque deposits and if left untreated resulting in gum, bone and eventually tooth loss. It is considered one of the most common inflammatory diseases worldwide; in the UK alone 45% of the population suffer from some form of periodontitis and 10% of severe generalised forms.

Already, at the beginning of the 20th century, it was known that the oral cavity could represent a focus of bacteria and infections affecting other sites of the body (i.e. eyes, joints) but it is only over the last two decades that the evidence linking periodontitis with other comorbidities including diabetes, cardiovascular diseases, dementia and cancer has been presented.

Our group at UCL Eastman pioneered research into the effects of treating periodontitis and assessing any potential systemic health benefits:

In 2005 we demonstrated that treatment of periodontitis was associated with a reduction of body inflammation and two years later we confirmed that this was also linked to improved blood vessel function (NEJM 2007).  This seminal study posed the basis for additional research and funding which translated into a recently published randomized trial demonstrating that treatment of periodontitis improves metabolic status, kidney and vascular functions in patients with type 2 diabetes.

Our group has a long-standing collaboration with the Vascular Physiology and now Cardiovascular Prevention Group at UCL. We were the first to demonstrate that treatment of periodontitis had a direct effect on the inner lining of blood vessels (endothelium). Using a research measure developed at UCL (flow-mediated dilatation) by Prof Deanfield, we demonstrated that periodontitis causes endothelial dysfunction and that standard and intensive periodontal treatment is able to reverse it. Endothelial dysfunction is an early change in blood vessel function which precedes the development of atherosclerosis and cholesterol blood vessel infiltration.

The beneficial effect of periodontitis treatment on blood vessel function has been demonstrated in patients who suffer from severe periodontitis and this is especially evident in those who also have type 2 diabetes (a chronic disease associated with a worryingly high risk of cardiovascular complications).

Dissemination of our results to the medical community and patients is ongoing. The next research step is to translate our work into a large population study to demonstrate that indeed treatment of periodontitis could improve patients’ general health using hard outcomes (heart attacks/strokes).

We have designed a large randomized controlled clinical trial involving more than 4,000 patients in the UK to demonstrate that treatment of periodontitis in patients with diabetes will reduce the number of serious cardiovascular complications over a two-year follow-up. At the same time our group has been continuing to explore the mechanisms that underpin the association between periodontitis, diabetes and vascular complications focusing on blood vessel functions and the cellular pathways involved in vascular dysfunction.

The office of the Chief Dental Office in the UK has also recently produced a new commissioning guidelines for the treatment of periodontitis in patients with diabetes.

Our group has been instrumental* in advising the CDO group and will represent an academic advisor for the rolling out of a new commissioning standards in London and then nationally for improving the management of periodontitis in patients with diabetes. 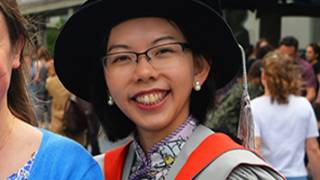