To provide insight into the composition deep within the Earth and Venus, and help to understand the geodynamic behavior for both planets.

The initial condition for the long-term evolution of terrestrial planets. 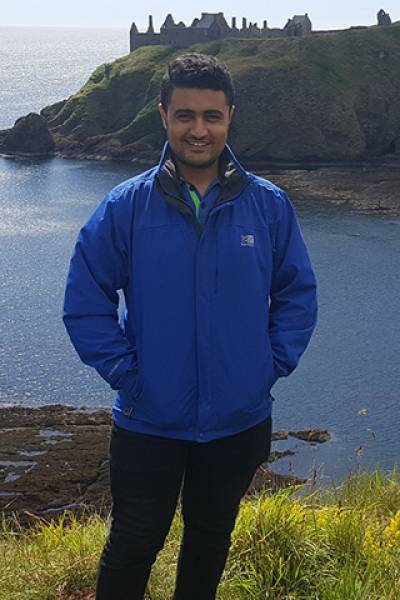 The evolution and chemistry of the deep-interior of the Earth and terrestrial planets remain poorly constrained. Previous work shows that a FeO-enriched molten layer or "basal magma ocean" (BMO) is stabilized at the core-mantle Boundary for a few billion years. The BMO itself is expected to freeze by fractional crystallization, ultimately stabilizing a thick FeO-enriched solid layer at the base of the mantle that is too dense to be entrained by mantle convection. Such a layer, however, is not observed by geophysical methods, at least for Earth. In this project, we will investigate the consequences of an alternative mechanism that has not yet been considered, BMO reactive crystallization.

To explore the fate of  BMO cumulates, we will use 2D global-scale models of flow in the mantle with high resolution near the core-mantle boundary. The crystallization sequence of the BMO, its material properties, and any reaction of the liquid BMO with the overlying mantle will be self-consistently calculated using thermodynamic models.