Jo Reynolds gained a 1st class degree Masters in Geophysics at UCL in 2014 and is now a Low Carbon Geophysicist at BP.

UCL was not an obvious choice for me. I lived in Watford, Hertfordshire, and wanted to go further afield, but as I scrolled through many university websites, UCL (just 23km away from my home) kept rising to the top of my list. This was largely down to two factors:

Since entering the “Rock Room” on my first day at uni, I never looked back. I gained an appreciation and love of the Earth, found friendships (and my fiancé) that I’ll cherish forever, and gained practical skills from my participation in sports societies. 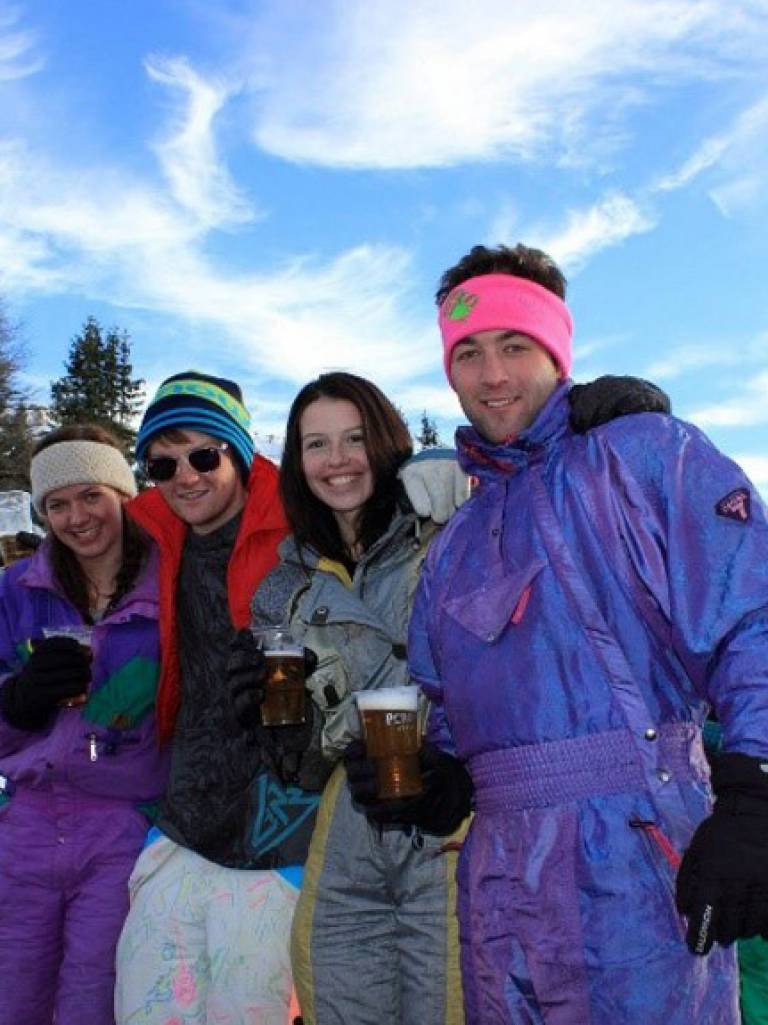 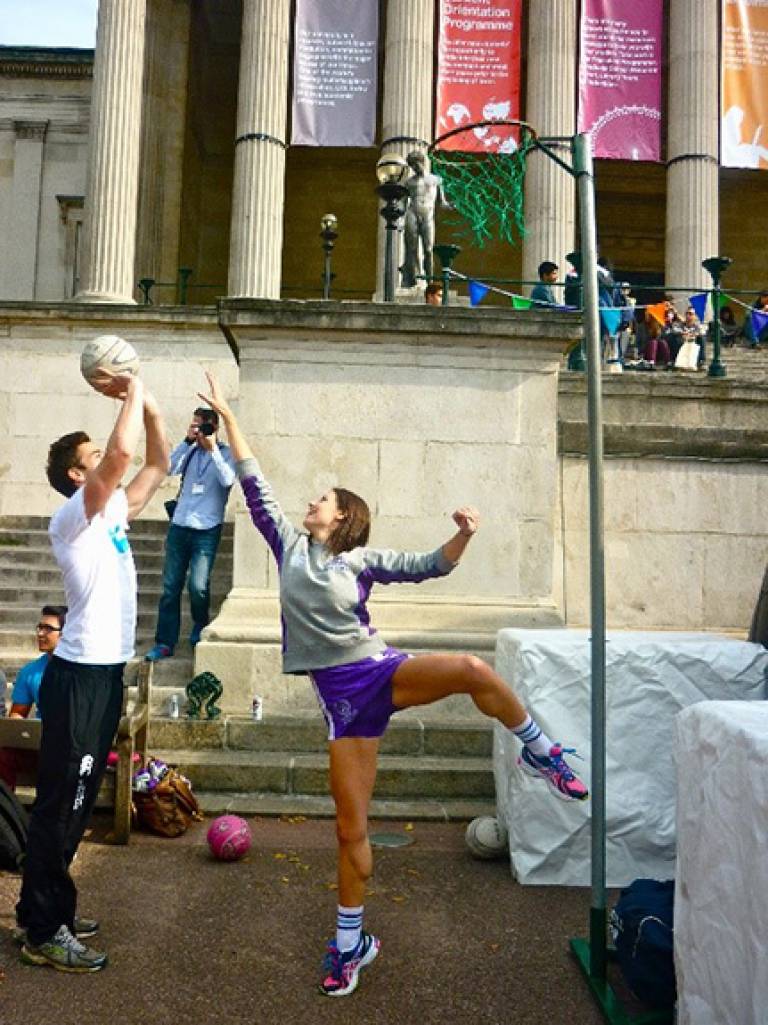 My best memories came from field trips – something quite unique to Earth Science degrees. Being able to learn in the field was a great opportunity to really understand the rocks, and they also brought our class closer. 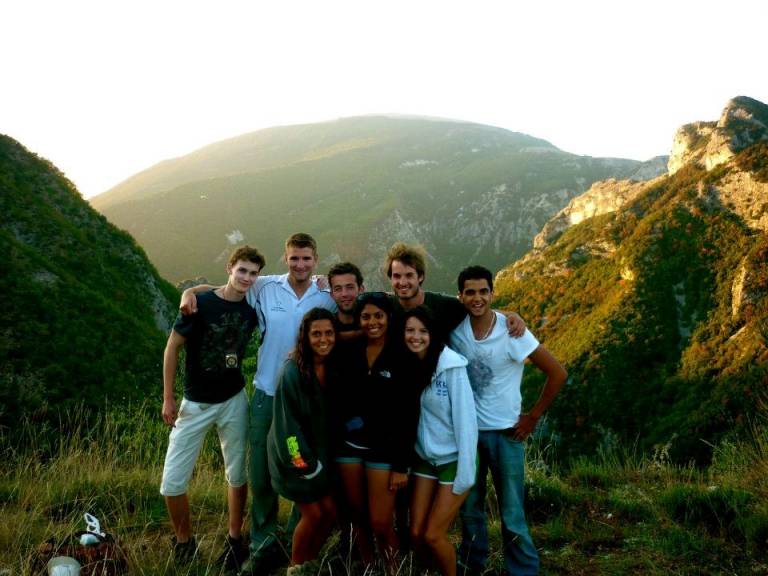 Between my third and fourth years at UCL I did a geoscience internship at bp, working on a project analysing core well data. There, I felt instantly at home. My team members were very generous with their time and helped me to make the most of my experience. After the 10-week internship, I was fortunate enough to be offered a graduate position at bp. Between my internship and graduate role, I completed my final year at UCL, graduating with a 1st class honours, and travelled for a year! 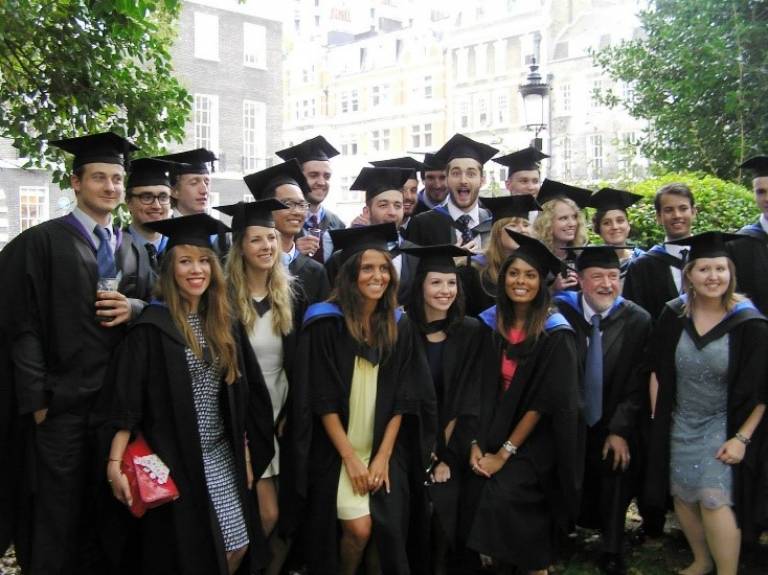 My graduate role was based in Aberdeen, where I worked on the Schiehallion field, analysing world-class 4D seismic data to identify new wells to be drilled on the field, and subsequently leading the planning of two wells which were drilled by the Deepsea Aberdeen drilling rig.  Following this work, and my leadership of the Aberdeen Graduate community, I won the Oil & Gas UK Graduate of the Year award in 2017.

Since then, I’ve been lucky enough to work in various exploration teams and spent seven months in bp’s central Carbon Ambition team, directly contributing to bp’s Net Zero agenda.
I have recently pivoted from a hydrocarbon Geophysicist to a Low Carbon Geophysicist, now working in bp’s Carbon Capture Utilisation and Storage (CCUS) Screening team. Here, I am able to combine my passion for low carbon with my geophysical skillset.