Books authored at UCLDH include the following: 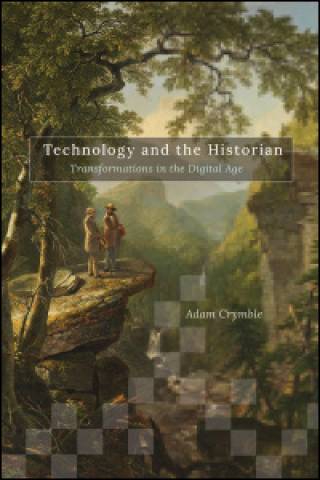 Historians have seen their field transformed by the digital age. Research agendas, teaching and learning, scholarly communication, the nature of the archive—all have undergone a sea change that in and of itself constitutes a fascinating digital history. Yet technology's role in the field's development remains a glaring blind spot among digital scholars. Adam Crymble mines private and web archives, social media, and oral histories to show how technology and historians have come together. Using case studies, Crymble merges histories and philosophies of the field, separating issues relevant to historians from activities in the broader digital humanities movement. Key themes include the origin myths of digital historical research; a history of mass digitization of sources; how technology influenced changes in the curriculum; a portrait of the self-learning system that trains historians and the problems with that system; how blogs became a part of outreach and academic writing; and a roadmap for the continuing study of history in the digital era. 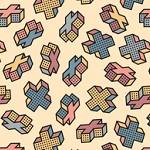 The DH that emerged c.2004 would come to be described as a ‘big tent’ (Pannapacker 2011) that enfolded a diverse range of methods and content, including humanistic fabrication, gaming and augmented reality (Jones 2014). Despite the field’s ostensible widening of scope (cf. Prescott 2011), interventions like McPherson’s foregrounded DH’s impoverished understandings of how frameworks like race, gender and power intersect to operate on and through the computational tools, resources and infrastructures that DH builds and uses.

Computation and the Humanities: Towards an Oral History of Digital Humanities 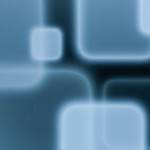 The field now known as Digital Humanities (DH) is almost 70 years old. However, we have no comprehensive histories of its research trajectory or its disciplinary development. This book by Julianne Nyhan and Andrew Flinn makes a first contribution towards remedying this by uncovering, documenting, and analysing many of the social, intellectual and creative processes that helped to shape DH research from the 1950s until the present day. 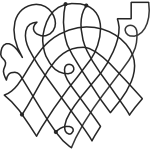 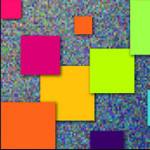 Digital Humanities in Practice, edited by Claire Warwick, Melissa Terras, and Julianne Nyhan, is a cutting-edge and comprehensive introduction to the scope of the discipline and provides a wide-ranging insight into emerging topics and avenues of research. 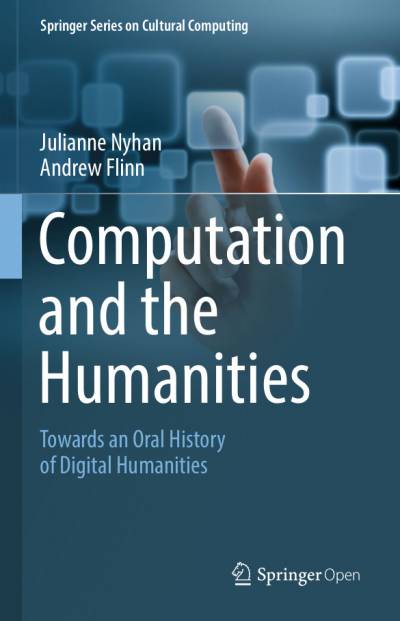 Julianne Nyhan and Andrew Flinn (2016), Computation and the Humanities: Towards an Oral History of Digital Humanities