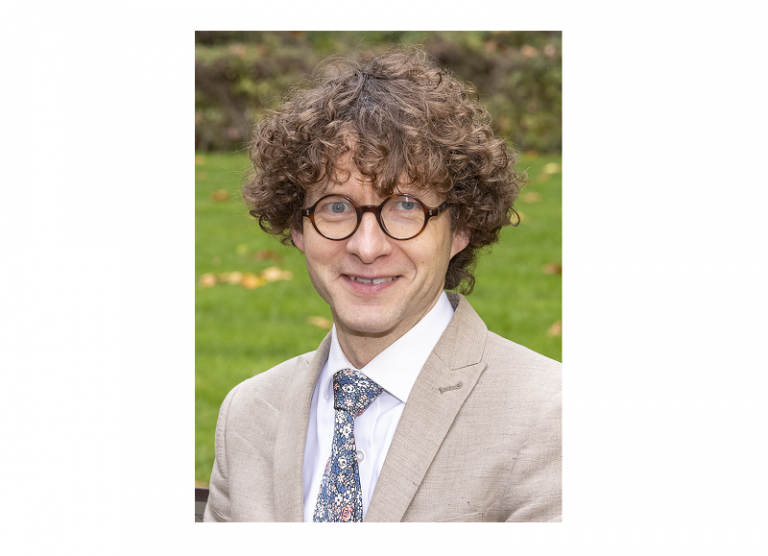 We are very pleased to announce that the Unit’s Deputy Director, Dr Alan Renwick, has been promoted to the position of Professor of Democratic Politics at UCL.

Alan joined the Unit and UCL in 2015, having previously held posts at the Universities of Oxford and Reading. Since his arrival, he has led our work on elections, referendums, and deliberative democracy.

His projects while at UCL have included:

Alan is also the author of three books on electoral systems. He is now leading the Unit’s ESRC-funded project on Democracy in the UK after Brexit, which is looking into public attitudes towards democracy and the operation of the democratic system in the UK. This project will shortly field a major survey and in the autumn will run a Citizens’ Assembly on Democracy in the UK.

Beyond the Unit, Alan is Director of Impact and Public Engagement for UCL’s Department of Political Science and co-hosts the department’s podcast, UCL Uncovering Politics.

Speaking after receiving news, Alan said: ‘It is a huge honour to work at UCL. My colleagues in the Constitution Unit and throughout the Department of Political Science stimulate fresh thinking and encourage deep analysis. And the Unit’s well-earned reputation for rigorous, impartial, policy-relevant research ensures that our work helps shape the agenda of real-world politics. I am very happy that my contributions have been recognised by this promotion.’

The Unit’s Director, Professor Meg Russell said, ‘Alan's promotion to Professor is extremely well deserved. It is a fitting tribute to his important work on the functioning of democracy and democratic institutions, conducted before and since his arrival at the Constitution Unit. Alan's work is characterised by a combination of high-quality analysis and a determination to develop realistic and workable solutions, in close consultation with policymakers. I am delighted that his achievements have been recognised in this way.’