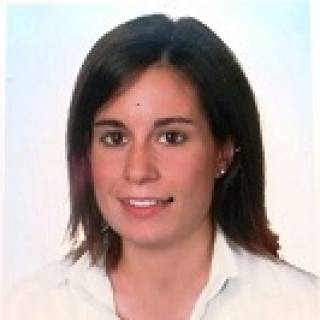 Marianna completed an LLM at UCL Laws in 2014-2015. In addition to her LLM, she holds a LLB from the University of Athens Law School and a Master in Public law from the University of Bordeaux IV – Montesquieu. In 2015, she was awarded the Val Korah prize for Excellence in competition law for her performance in competition law modules during the LLM. Marianna is a qualified Greek lawyer and she is currently in the process of qualifying as a solicitor in the UK.

Marianna has a strong interest and specialises in competition law. Since 2015, she has been working as a lawyer in the UK Competition authority (CMA) in a variety of competition cases as well as litigation.