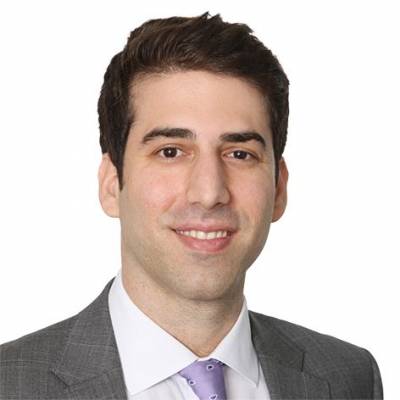 George Kratsas is a dual qualified Solicitor for England and Wales (np) and Greek Attorney (Dikigoros), currently working in house in financial services regulation with a focus on MiFID II. He has previously worked in legal private practice in London undertaking a mix of transactional and regulatory work in financial services, hedge funds and derivatives, and in Brussels, where he dealt with EU law, competition law and state aids.

George completed his PhD at University College London on the regulation of Sovereign Wealth Funds during which he also spent time at Stanford University as a visiting scholar. He has been published on aspects of financial and EU law in various international legal journals such as the (Oxford) Journal of Financial Regulation and the Columbia Journal of EU law, and has contributed in a number of conferences on similar subjects.

George previously taught drafting of business contracts and U.S. law as lecturer at the College of Law of Qatar University in Doha as well as EU regulation of state commercial activities at University College London as a seminar tutor. He is a frequent TV commentator on Aljazeera English on subjects relating to EU reform and the effects of the Greek crisis.