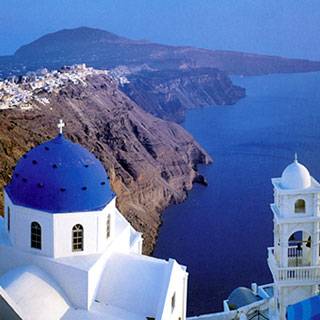 The geographic coverage of the antitrust law enterprise has expanded considerably during the last two decades. More than 100 countries have now enacted competition law statutes and many apply them regularly.

Competition law is now practiced in all (inhabited...) Continents. Important competition cases catch the International head news and competition law seems to attract even the attention of non-fiction authors and grand-public film-makers (the "Antitrust" or "The Informant" movies are good examples). Antitrust has become a prominent field of law with its own army of practitioners and academics. However, at the same time, the antitrust enterprise has witnessed a profound transformation of its psyche.

One of the most effective challenges came from Chicago, where a number of law and economics scholars had cast doubt on policy makers’ "over-confidence" on the antitrust tool and advocated its “rationalization”. In The Limits of Antitrust (Texas Law Review, 1984) Judge Easterbrook raised the issue of litigation costs for business, suggesting that judges should develop a filter or presumptions approach that would provide some legal certainty to firms.

The considerable transformation of competition law during the last three decades illustrates the impact of the Chicago challenge in US antitrust. This debate is still ongoing (see, Robert Pitofsky (ed.) How the Chicago School Overshot the Mark, OUP, 2008), however its context and content has evolved. The debate seems to be less animated by the issue of the respective role of the State and the Market (after all, eminent Chicagoans, such as Judge Posner seem to question some of their prior beliefs (Richard Posner, The Failure of Capitalism, Harvard University Press, 2009), which have served until now as the main poles of the debate.

A different conceptualization of the limits of competition law has emerged, drawing more on practical considerations, empirical findings and theoretical meta-principles. This is a particularly relevant issue as competition law has expanded to jurisdictions with very different economic, social, cultural and institutional backgrounds.

The workshop will critically assess these alleged limits to competition law. In order to avoid any overlap in the discussion, the limits of competition law will be conceptualized in broad categories that will form the different roundtables of the workshop (see conference programme).