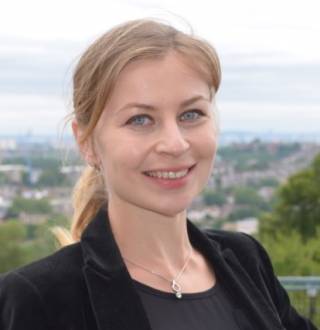 Ekaterina Perevoshchikova started to work for CLES in late 2016 on the project “Global Food Value Chains and Competition Law”, with relation to the regulation of food value chains in Russia. She graduated from UCL with distinction in 2015 and then joined the Law School at University of Southampton as a PhD candidate in September, 2016. There she currently works under supervision of Dr. Hedvig Schmidt and Prof. Richard Werner on the project related to financial benchmarks researching how traditional competition law tools and concepts should be applied to financial benchmarking and what governance regime is more appropriate to it.

Ekaterina has been practicing law in Russia as a civil attorney and an in-house lawyer for a number of years and she has a proved track record and large expertise in:
• Contract Law and Litigation;
• Competition Law;
• Tendering;
• Construction Law.

Her interests include comparative competition law, financial law and banking, law in the digital age, new technologies in law.

She is a scholar of the Chevening Scholarships, the UK government’s global scholarship programme, funded by the Foreign and Commonwealth Office (FCO), in 2014/2015.