National Women in Engineering Day was launched for the first time in the UK on 23 June 2014 by the Women’s Engineering Society (WES) to celebrate its 95th anniversary. Since that launch in 2014 the day has grown enormously over the subsequent years to the point where it received UNESCO patronage in 2016. 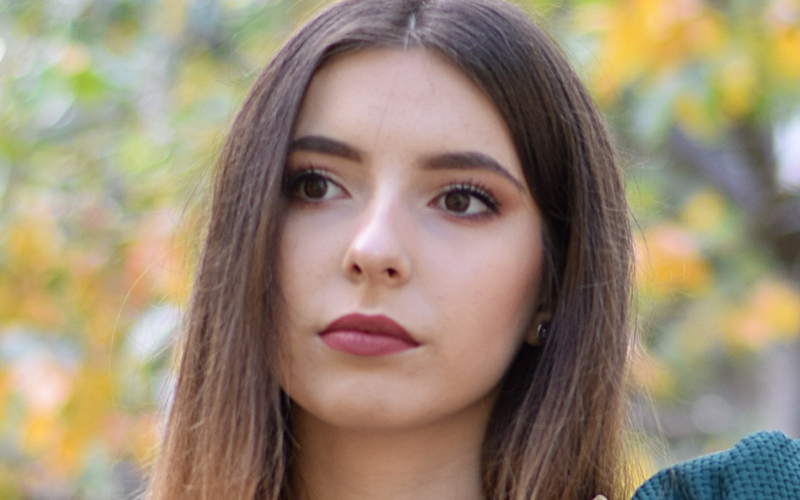 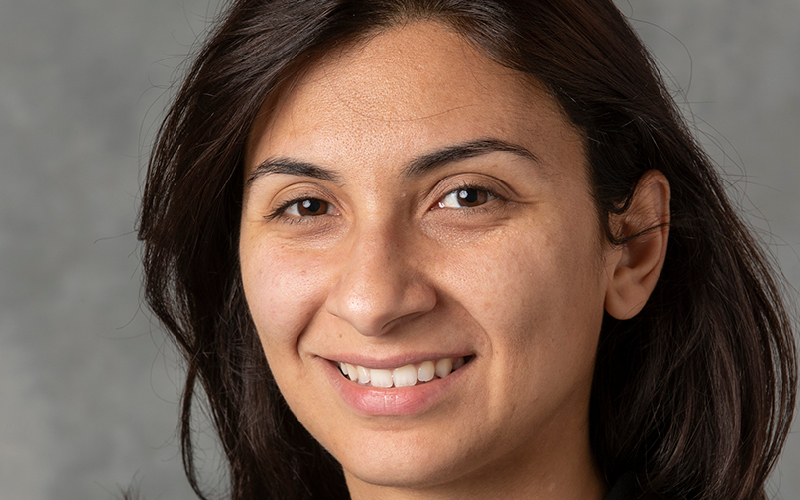 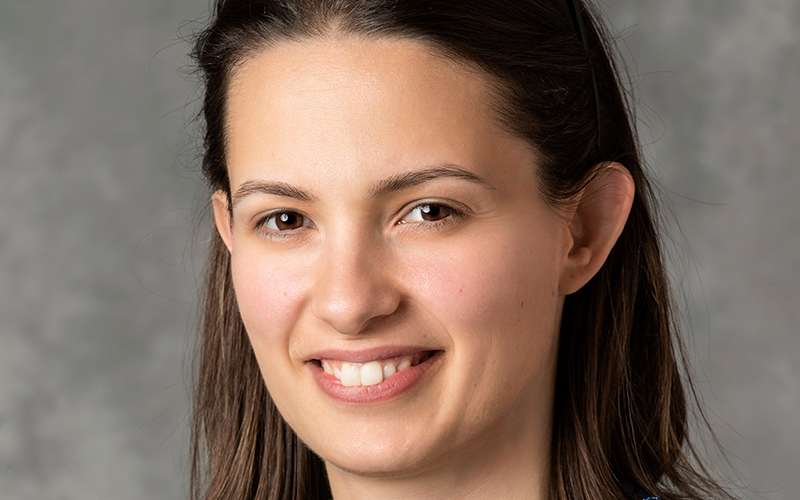 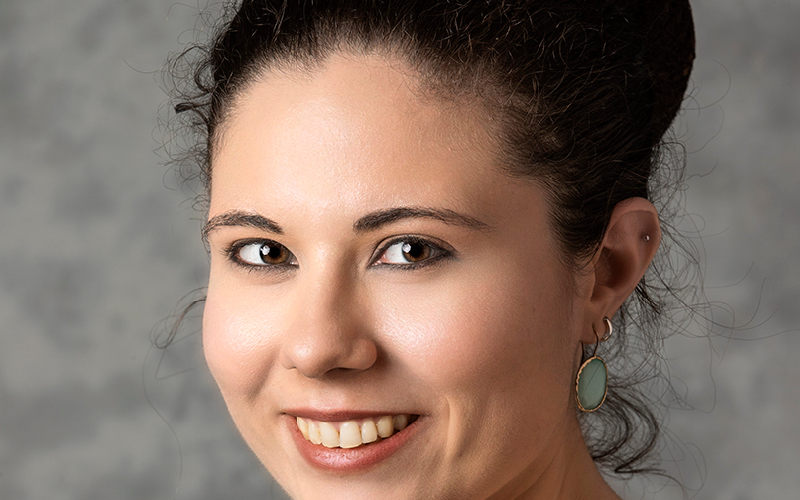 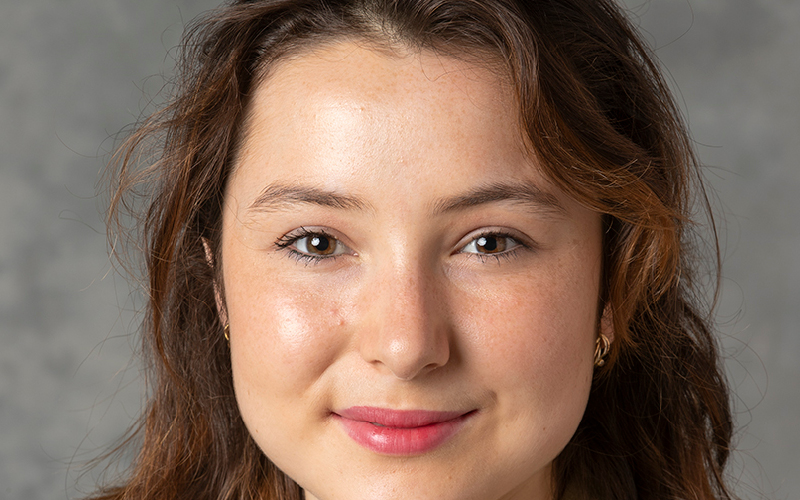 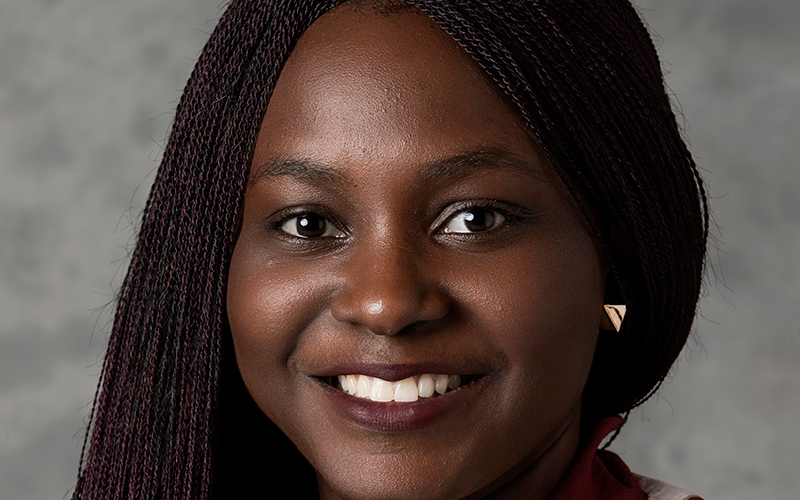