The Faculty and Centre for Engineering Education celebrate International Women in Engineering Day by highlighting the achievements of outstanding women at UCL.

National Women in Engineering Day was launched for the first time in the UK on 23 June 2014 by the Women’s Engineering Society (WES) to celebrate its 95th anniversary. Since that launch in 2014 the day has grown enormously over the subsequent years to the point where it received UNESCO patronage in 2016. 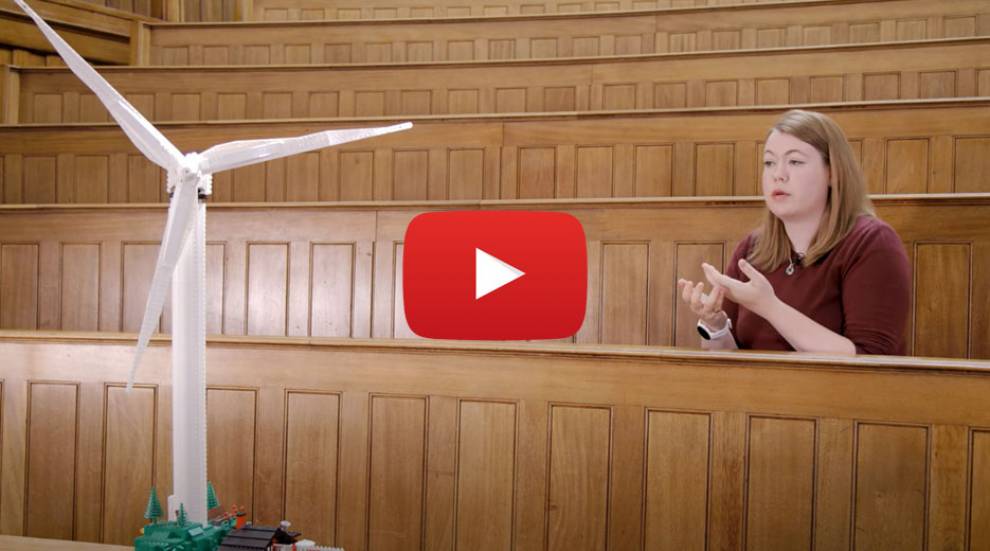 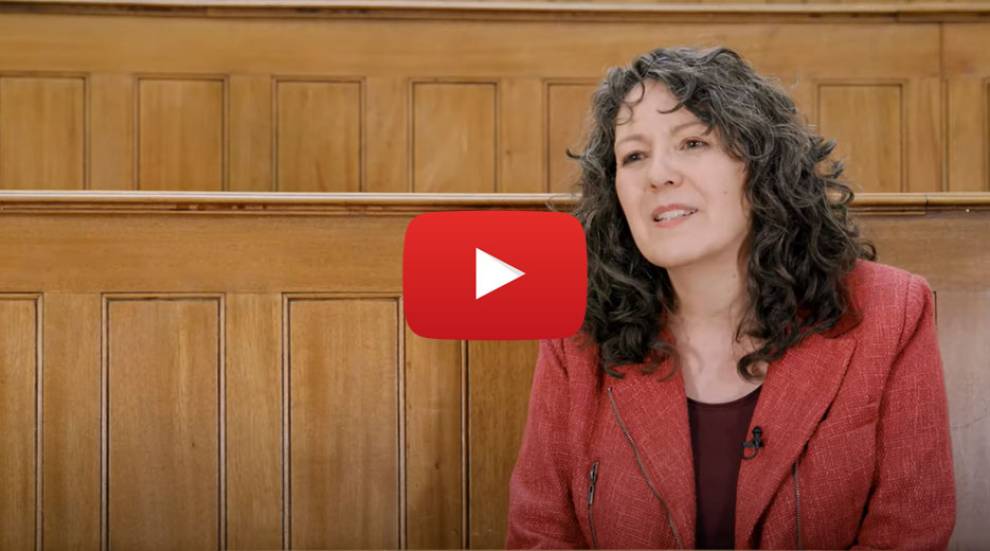 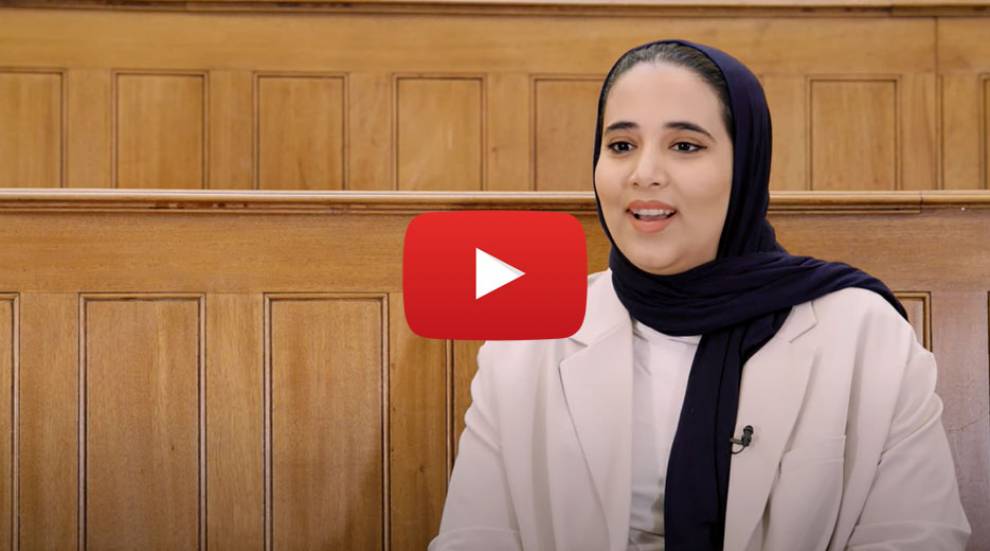 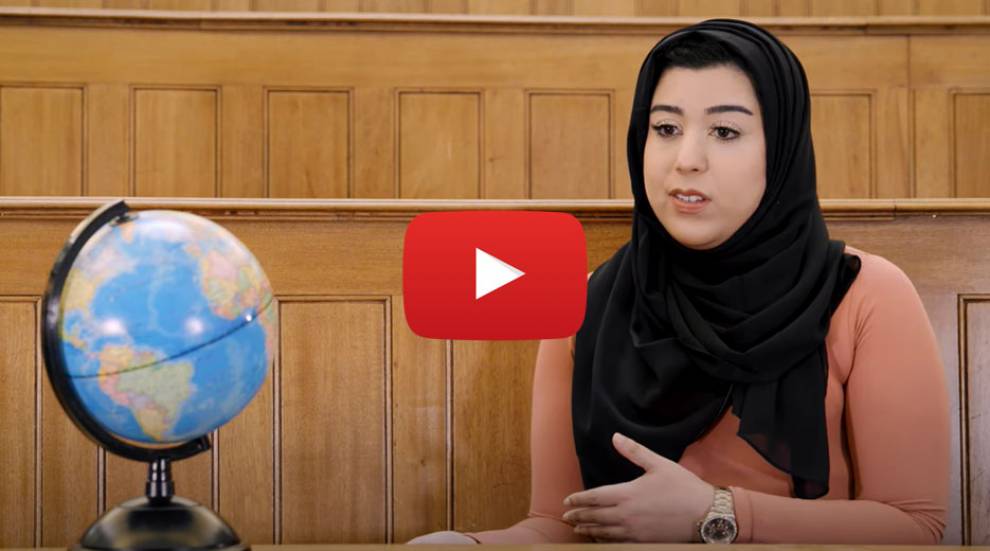 Find out more about INWED

Dip into our archive and explore more INWED content from previous years.

EDI within the faculty

At UCL Engineering, we're making a firm commitment to continuous learning, development and growth, and to creating fair opportunities for all of our students and staff. Find out more.