Researchers have discovered a new network of the brain supporting the regulation of the body’s autonomic nervous system (ANS) - responsible for physiological processes, from breathing, circulation, digestion, to inflammation - which could form grounding for new treatments. 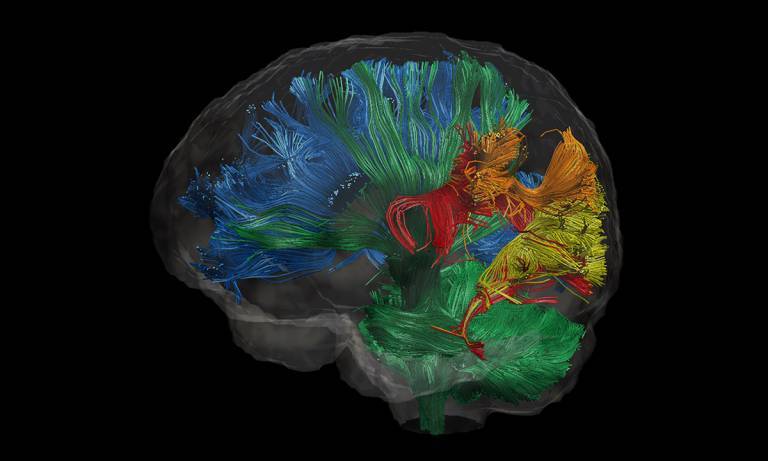 Led by researchers from the UCL Queen Square Institute of Neurology, the study, published in the journal Cortex, combines several types of brain imaging with heart rate data to produce the first comprehensive network description of the autonomic brain, revealing its complex interactive organisation.

From this, researchers identified new maps which cast light on how the brain distributes the task of regulating the internal environment in health and disease. This could potentially help detect and better understand autonomic disorders, and to monitor effects of treatments that aim to remediate any disruption to the autonomic nervous system.

The autonomic nervous system controls functions in the body that take place without conscious control. It is comprised of a network of neurons that transmits information from the brain and spinal cord to your heart, bladder, gastrointestinal tract, sweat glands, blood vessels, sexual organs, and pupils of your eyes.

People with an autonomic disorder have trouble regulating one or more of these systems, which can result in fainting, light-headedness, fluctuating blood pressure, and other symptoms. Autonomic nervous system disorders can occur alone or as the result of another disease, such as Parkinson’s, cancer, autoimmune diseases, alcohol abuse, or diabetes.

The study’s lead author, Dr James Ruffle, said by better understanding how the autonomic nervous system is regulated within the brain, researchers can better characterise its dysregulation within the brain from disease.

Dr Ruffle, said: “Because of its far-reaching roles in regulating the body, the autonomic nervous system can be disrupted across a whole host of diseases and syndromes across different bodily systems. Within the brain, it may occur secondary to neurodegenerative disease, or after stroke. At the heart and vessels, it can lead to disruptions in blood pressure, causing a racing heart, or even bouts of fainting. Its roles in metabolism and the gut can be disrupted by diabetes, as well as inflammatory bowel disease. Its disruption is even associated with disorders of the joints.”

“With our newly curated approach to modelling the brain as a complex network, we shall apply this to other debilitating disorders, including in brain tumours, stroke and multiple sclerosis, the aim of which is to better understand the ways in which they manifest. By doing so, this shall form a grounding for identifying new means for more optimally targeted patient treatments.”