We spoke to Rhian Convery a PhD student working at Dementia Research Centre, UCL Queen Square Institute of Neurology about her latest research development, the IGNITE App, and how and what influenced her decision to get into dementia research. 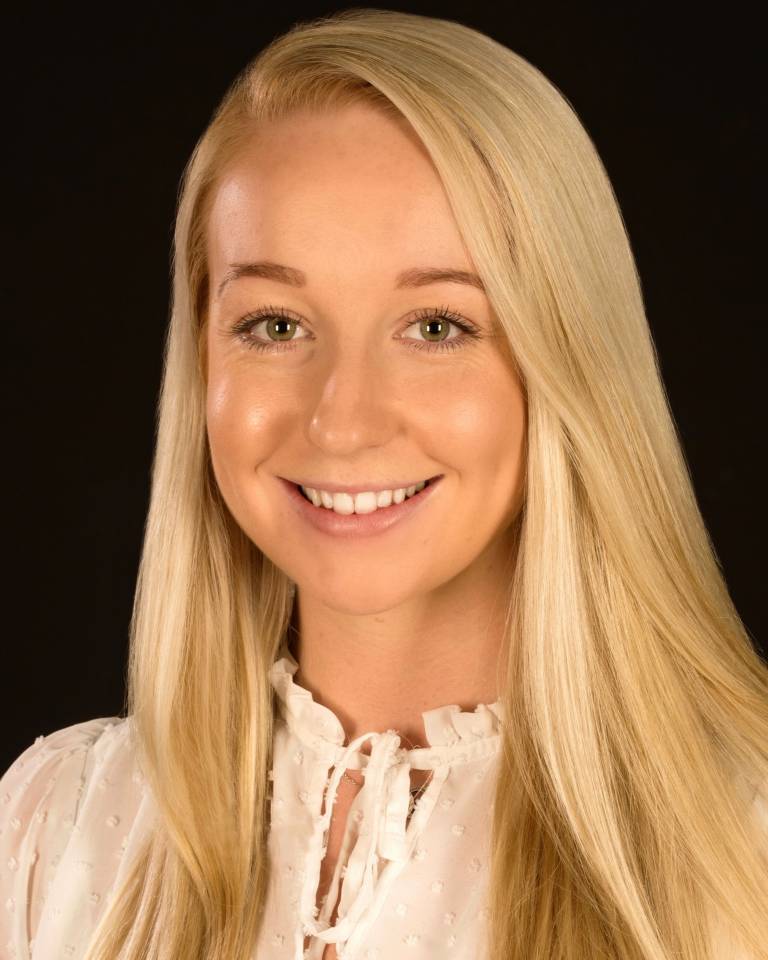 1. What influenced your decision to work in dementia research?

From a young age I enjoyed studying science, and decided I wanted to pursue it as a career. When I started studying Psychology at university I became increasingly interested in the biological mechanisms of the brain, and started to explore the idea of studying a masters in Neuroscience. It was around this time that my grandmother was diagnosed with dementia, and this drove me further in to the field. From then I decided that I wanted to work in dementia research and try to help develop a cure for this terrible disease.

2. What has surprised you most about working in the field of dementia?

I work in Frontotemporal dementia (FTD) research, and what has surprised me the most is how complex and varied a disease it is. There are multiple different types of FTD, that have different symptoms, mutations, and pathologies. There is so much to learn about FTD, and I learn something new every day.

3. You are involved in developing the IGNITE app – can you describe this research project?

Ignite is an iPad-based app, that has been specially designed to detect early signs of dementia. The app contains a series of fun game-like tasks that measure different brain functions that are known to be affected early on in the disease. However, before we can use Ignite in dementia research we need to develop a “normal” range of scores for each test based on results from healthy volunteers. This is so we can eventually use these scores as a reference to compare with people who may have early signs of dementia. This is why we are asking as many people as possible from the general population to help us by completing Ignite.

4. What are the current challenges experts face in early detection?

A lack of sensitive tests that can detect signs of dementia before individuals develop symptoms. One problem is the nature of annual research visits, as we aren’t able to capture data frequently enough to detect changes in cognition over time. The benefit of Ignite is it can be completed multiple times over the course of a year, and it can also capture more precise data (e.g. response times in milliseconds). This means we can gather more detailed data more frequently, giving us a better chance of detecting early changes in cognition.

5. Why is the early detection of dementia so crucial?

Although there are currently no treatments for dementia, there are clinical trials underway and when developed these treatments are likely to be the most effective at the earliest stages of disease.

6. What impact will this app have in detecting early signs of dementia?

In a post COVID-19 world where GPs and hospital specialists are looking to do more virtual assessments, we hope that a cognitive testing app like Ignite will be able to make testing easier by facilitating more distant assessments.

7. What are your hopes for IGNITE app project, and what are the next steps for introducing it as a standard method for testing?

We hope that Ignite can be used in a number of different ways. First of all, we aim to use Ignite in international dementia research studies, such as the GENentic Frontotemporal Initiative (GENFI) study, to detect early signs of dementia in those who are at-risk. We also hope that a cognitive assessment like Ignite will be used in clinical trials to measure if the treatment is having an effect without the need to frequently travel to trials centres for testing.