Quantitative Genetics has a long pedigree at UCL with roots stretching back to the nineteenth century, as is described in the history of GEE. However, the UCL Genetics Institute (UGI) is a fairly recent development. The initial impetus for UGI was to provide clinicians and biologists across UCL with bioinformatic and statistical support in their genomic studies of health and disease, made possible by the sequencing of the human genome and by rapid genotyping technologies.

In around 2003 Professors Nick Wood, David Goldstein and Steve Humphries identified a need for a dedicated Institute to harvest the genetics and genomics data deluge that had begun in the first decade of the 21st century to address medically-related questions.

UGI was founded in 2007 following an external report on the future of genetic research at UCL. That report recommended a larger scale directed approach. The then Provost (Professor Malcolm Grant) provided initial seed funding from the Provost’s Special Fund and a grant from UCL’s Biomedical Research Centre, to establish a new institute. He assigned responsibility for its creation to Professor Ed Byrne, the then Vice-Provost (Health) and head of the School of Life and Medical Sciences. Prof. Byrne adopted a business plan written by Dr Neil Bradman in collaboration with Profs Nick Wood and Steve Humphries.

In 2008 Professor Byrne appointed Steve Humphries as the first director of UGI. Shortly after its creation UGI was placed within the Research Department of Genetics, Evolution and Environment. UGI now has a nucleus of eight principal investigators whose primary affiliation is with the institute and who are physically located in the UCL Darwin Building, as well as a similar number of associated investigators based elsewhere. It has grown by appointing principal investigators who are responsible for setting its research and teaching directions and for raising most of its research funding.

Prof Humphries stepped down in 2015, and since then UGI has been led by Prof. Francois Balloux, and its scientific remit has diversified. It has developed a broad range of research themes that tackle not only human population genetics and health, but also microbial and plant genetics, as well as undertaking fundamental statistical genetics and bioinformatics research.

UGI investigators are constantly seeking new collaborations to answer fundamental genetics questions by the development and application of novel methods. 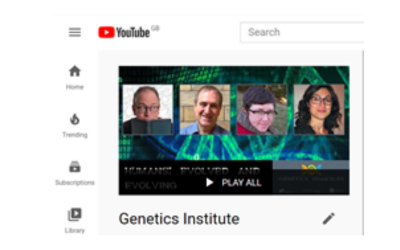 Find out more about the work of UGI on Youtube 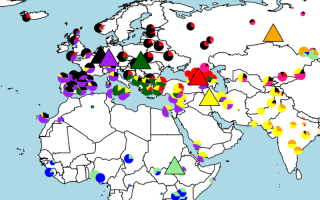 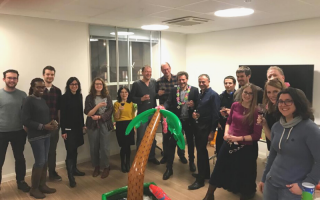 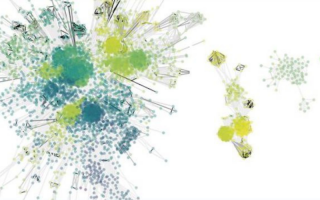