The UCL Research Department of Genetics, Evolution and Environment undertakes a broad range of research into plants, and particularly crops.

The evolution of plants via natural selection and the improvement of crops by artificial selection represent two sides of the same coin, and our research programmes in GEE explore both aspects. We use a combination of empirical studies of plant evolution (Jon Bridle), ancient crop plant DNA (Hernán Burbano and Richard Mott) and experimental intercrosses (Richard Mott) to dissect the genetics of adaptation and domestication and improvement.

This work is particularly relevant given the important challenges induced by climate change on natural ecosystems and on farming.

How plants respond to changing environments is a fundamental question both in understanding the resilience of ecological communities, and in the maintenance of crop yields in increasingly stressed environments. Our research group, headed by Jon Bridle, uses a combination of genomic, ecological, and quantitative genetic analyses to test limits to the adaptive plasticity of two Senecio ragwort species, which show recent rapid ecological divergence to an elevational gradient.

We are conducting extensive transplants of genotypes (via cuttings) and seed families on Mount Etna, Sicily, as part of a NERC funded project in collaboration with the Universities of Oxford, Catania, and Napoli and the kind assistance of Piante Faro (Giarre, Italy). These results reveal trade offs between fitness at different life stages, and in below and above ground behaviour, as well as how easily which new forms of adaptive plasticity can evolve beyond each species’ existing ecological margin.

Analyses of transcriptomes of field transplanting cuttings also allow exploration of the genomic architecture of plant behaviour, both between these species during their recent adaptive divergence, as well as within genotypes across their native elevational range and beyond. Work is ongoing to relate such shifts in gene networks to changes in trait correlations and trade-offs across these environments, in order to understand the limits of natural and artificial selection in effecting phenotypic and
behavioural evolution.

My group uses a retrospective approach to address a broad range of questions in the evolution of plants and their pathogens. This approach gains its power from obtaining direct observations from the past through sequencing historical and ancient samples, and combining them with present-day genomic information. My group has pioneered the use of herbarium specimens and plant archaeological remains for evolutionary genomics studies. Currently, our research focuses on three main topics:

1.  We carry out research in multiparental populations. These are panels of recombinant inbred lines descended from multiple inbred founders (MAGIC: Multiparent Advanced Generation Inter Cross). We work on the Arabidopsis, rice and wheat MAGIC populations. We develop statistical methods for mapping quantitative trait loci and for imputing genomes from low-coverage sequencing, and we have sequenced each of these populations. Most of this work has been funded by the BBSRC and GCRF.

(a) The Arabidopsis MAGIC was developed in collaboration with Paula Kover (University of Bath). We sequenced the 19 founders of the population in one of the earliest pan genome studies. We have used low-coverage sequence of the population to show how to map structural variations.

(b) The DIVERSE Wheat MAGIC was developed in collaboration with James Cockram and colleagues at the National Institute for Agricultural Botany (NIAB), Cambridge. The population was designed to sample the major varieties grown in the UK over the past 70 years. We have sequenced the 16 founders by capture and sequenced over 500 genomes at low coverage and mapped over 130 quantitative trait loci in the population.

2. We are collaborating with Rajeev Varshney and colleagues at the International Crop Research institute for the Semi-Arid Tropics (ICRISAT, India) on chickpea population sequencing. We have sequenced 2000 landraces of chickpea at low coverage.

(3) We are interested in ancient crop genomes. In collaboration with Mark Thomas, Dorian Fuller and colleagues in UCL Dept of Archaeology and the UCL Museum of Egyptian Archeology we sequenced a 3,000 year old specimen of emmer wheat from the Ramessid period and show that most of the genetic signatures of domestication were fixed by that date. It is genetically similar to modern emmer wheats that are grown in India, Oman, and Turkey.

Compared to wild relatives, domesticated wheats have larger grains that germinate readily; the seeds are also strongly attached to the plant (scar circled in picture), where they can be harvested more easily.

Research on Crops and Plants is funded by: 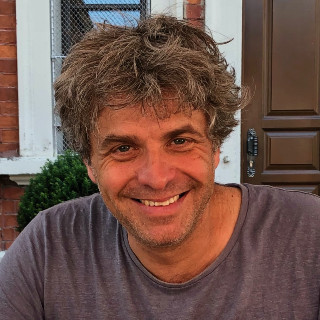 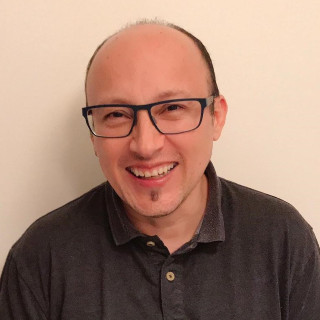 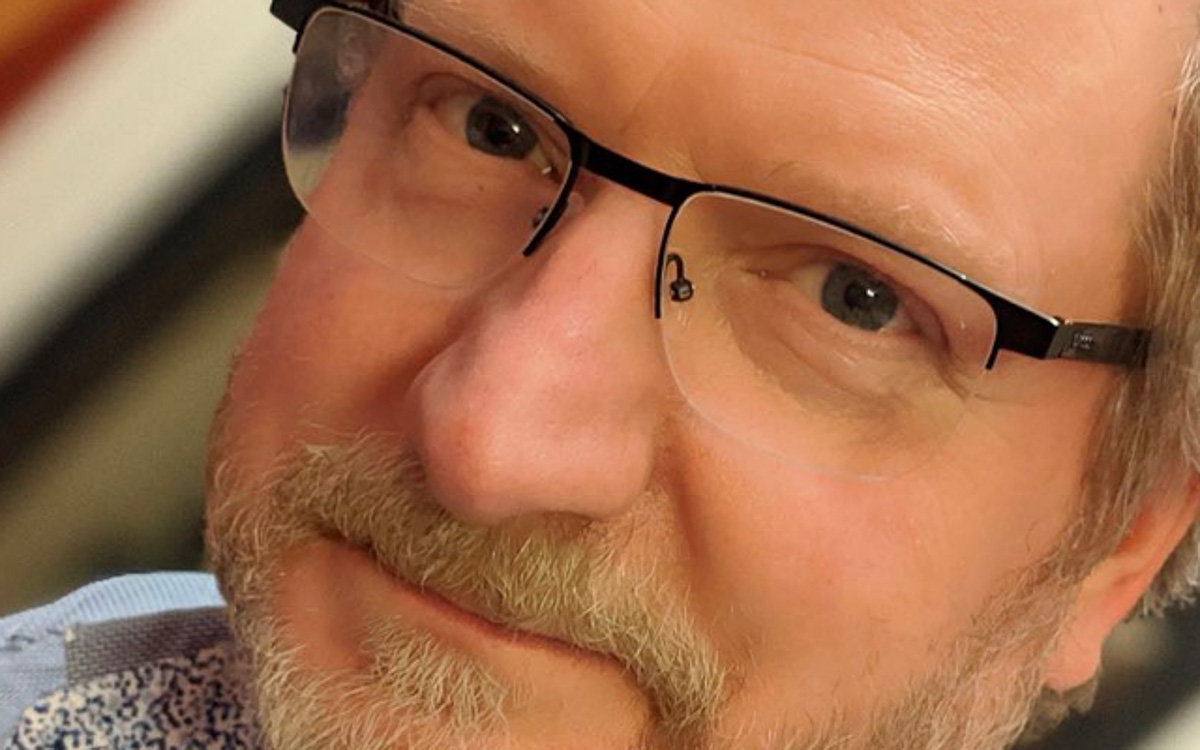 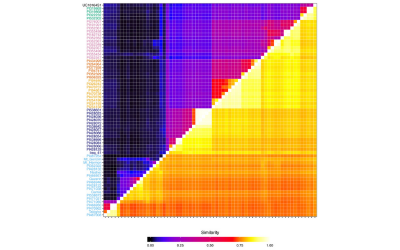 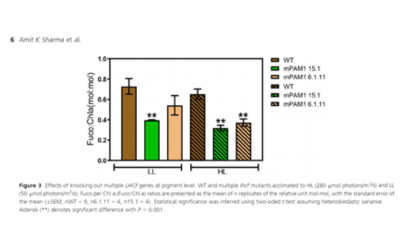 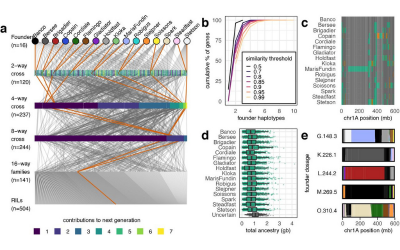 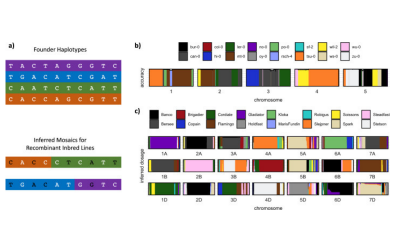 Multi-parent populations in crops: a toolbox integrating genomics and genetic mapping with breeding 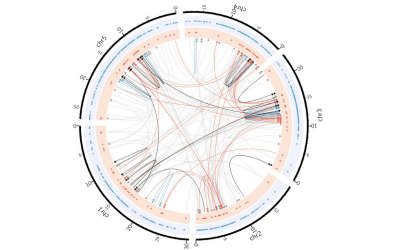 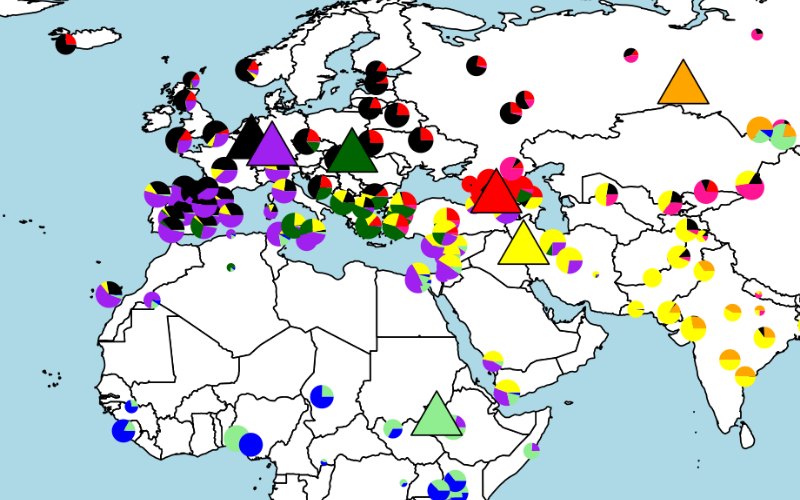 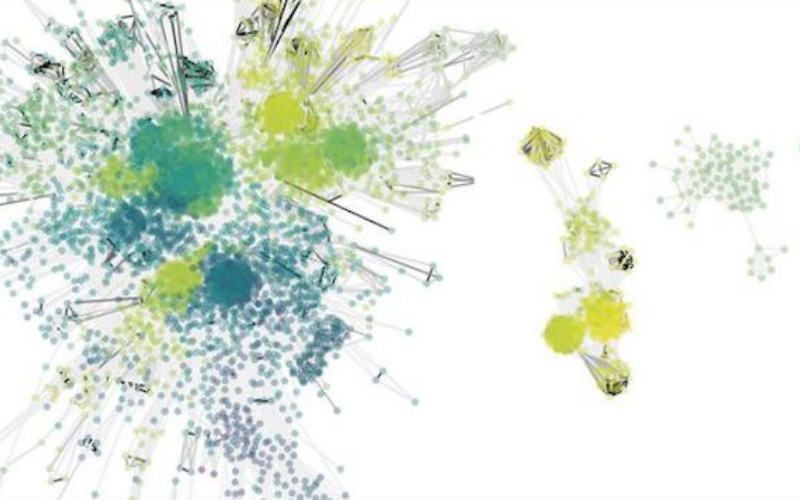 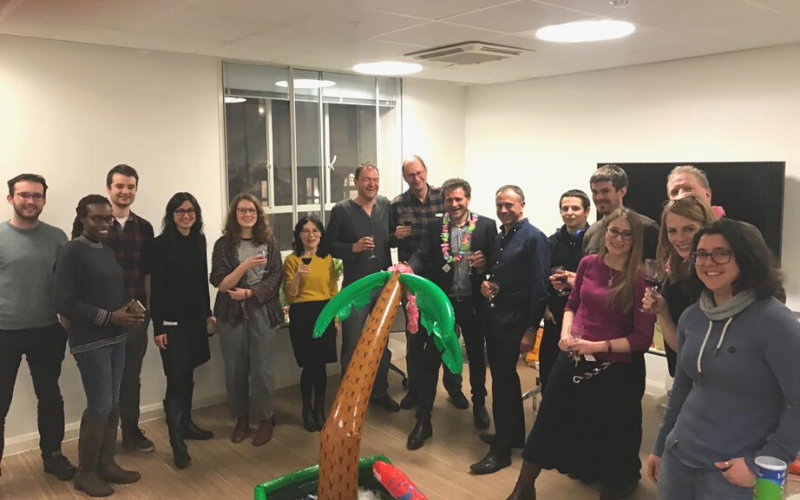 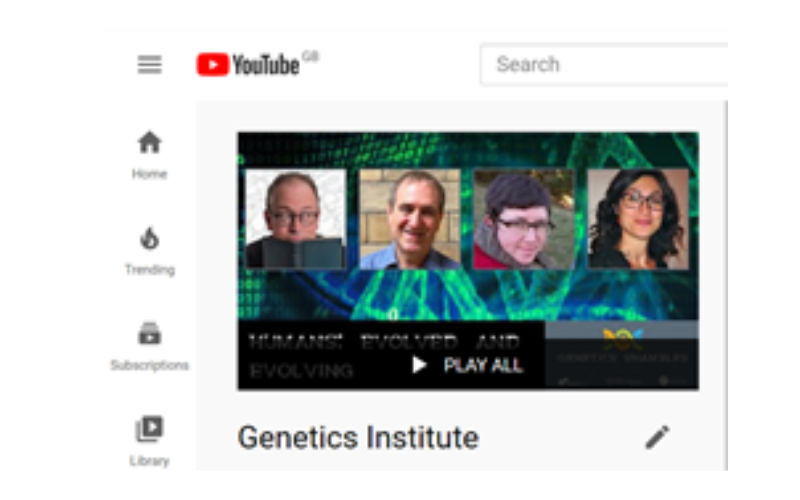