The macroeconomic implications of innovation policies

This research aims to offer a new way of understanding macroeconomic implications of innovation policies in terms of long-term investment and economic growth.

IIPP’s research aims to provide a new macroeconomic interpretation of the major determinants of long-term economic growth, with a focus on the key drivers of real private investment. To fully understand how effective the role of government can be in fostering and influencing the direction of economic growth in the long run, it is fundamental to disentangle the channels through which public intervention can influence economic activity and private investment. For this reason, it becomes particularly relevant to have a robust empirical and theoretical analysis of the dynamic impact that different macroeconomic interventions have on the economy, starting with the effects on private investments.

The crucial questions that will be addressed are the following:

To answer these questions, IIPP proposes a new theoretical framework that combines relevant insights from the literature on innovation (public and private) and industrial economics with the current debate in macroeconomics over the effects of different types of fiscal and monetary policies. The necessity for this new approach emerges from a twofold motivation: (i) to improve our understanding of the effects of fiscal and monetary policies on GDP growth and business investment; (ii) to assess the fundamental role that can be played by public policies in shaping and creating new markets and directions for technological advancements.

The motivation for such analysis arises from the Great Recession that followed the 2008 financial crisis, the current phase of economic stagnation, and the actual response that governments and central banks set out in terms of monetary and fiscal policies. In particular, the post-crisis response featured expansionary monetary policy combined with a restrictive fiscal policy, in the hope that an increase in the money supply and ensuing lower interest rates would be effective in fostering economic activity. Nevertheless, such policies have not generated the expected results for three main reasons: (i) a cut in public expenditures generates a permanent fall in GDP rather than an alleged expansion; (ii) an increase in money supply does not necessarily increase either the volume of private investment or the level of household consumption; (iii) low interest rates are ineffective in stimulating private enterprise and aggregate demand.

In a project commissioned by Innovate UK - the UK's Innovate agency - IIPP has made the first attempt to quantitively measure innovation policy. To do so, we carried out econometric research on different types of government spending in the US since 1947. 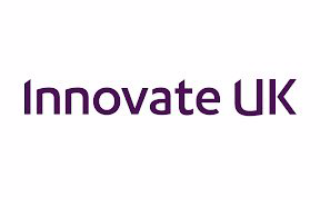 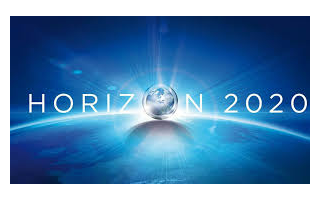 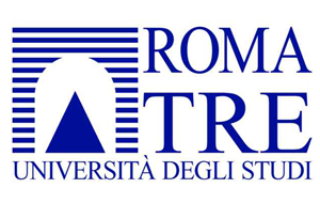