IIPP is working to define and quantify modern economic rents across a range of sectors including finance, land and the real economy, including the digital sector.

‘Economic rent’ can be broadly defined as income derived from ownership or control over a limited asset or resource. Such income is attained without any expenditure or effort on behalf of the resource holder or in excess of their opportunity cost. But the classical political economists distinction between profits and rents has been lost in modern economic policy frameworks and systems of national accounting. The financial sector increasingly allocates resources towards unproductive activities, charging fees and interest in the process. Land rents are also exploding, resulting in a housing affordability crisis in many advanced economy cities. The industrial sector is becoming increasingly financialised by engaging explicitly in share buy-backs as a means to maximise shareholder payments, i.e. financial rents, instead of focussing on long-term productive investment. Monopolistic platform capitalists like Google, Facebook and Twitter make money essentially by enabling advertisers to reach more quickly their target audience by selling information freely provided by their users. In other words, modern capitalism is increasingly dominated by rent-extraction business models. IIPP seeks to rectify this with a research program that aims to elucidate a modern theory of rent and empirically identify rents in range of important sectors including housing and land, finance, medicine and the digital economy.

We expect the findings from this research to play an important role in the reformulation of economic theory and public and economic policy. Our aim is to challenge how economists, policy-makers and the wider general public understand the creation and extraction of value in modern economies, providing the basis for a new perspective on the grand societal challenges, including rising inequality, ecological sustainability, and financial instability. In particular, we believe the research will help to support ongoing activity in the areas of social justice and environmental reform, corporate governance reform, financial reform, digital platform regulation, and efforts to push through more progressive taxation systems. 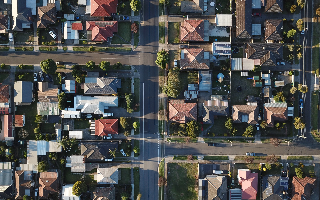 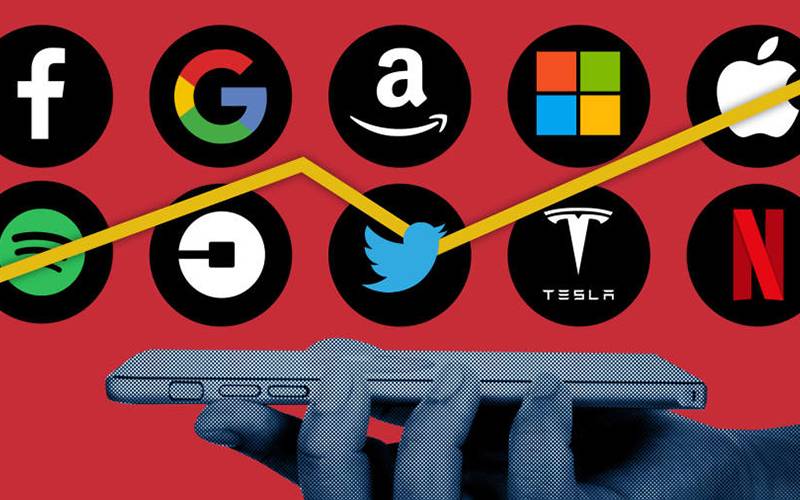 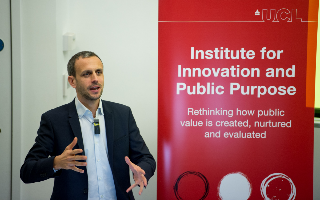 'Why can't you afford a home?' Book launch 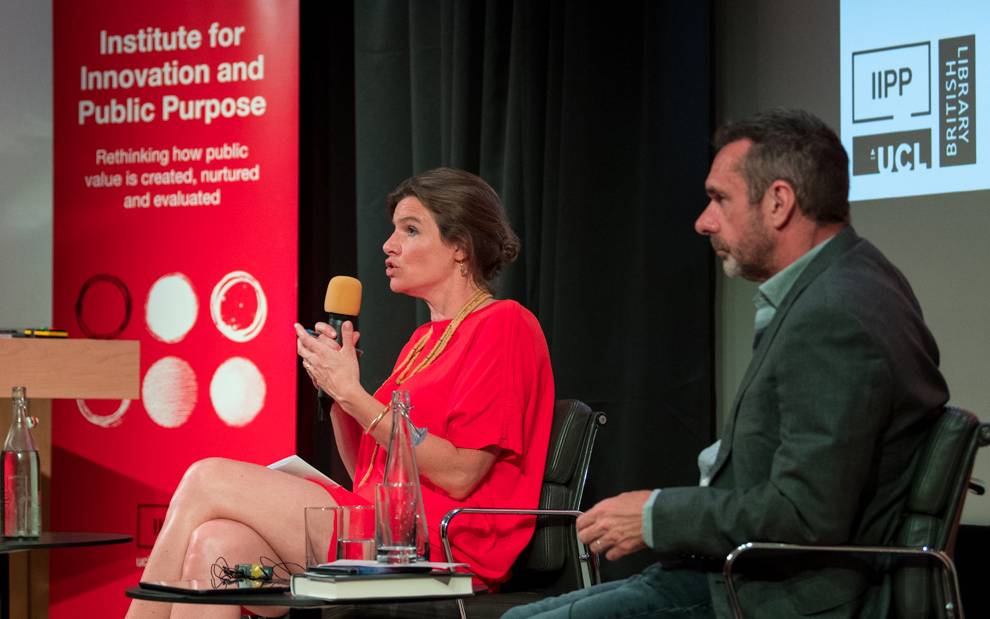 The Value of Everything - making and taking in the global economy 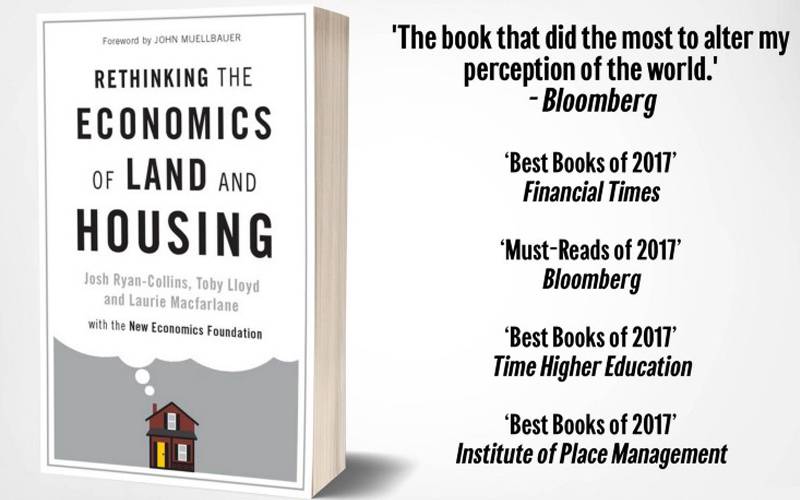 Rethinking the Economics of Land and Housing with Josh Ryan-Collins 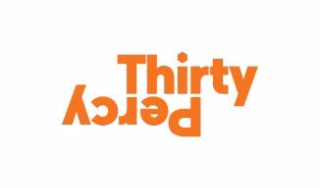