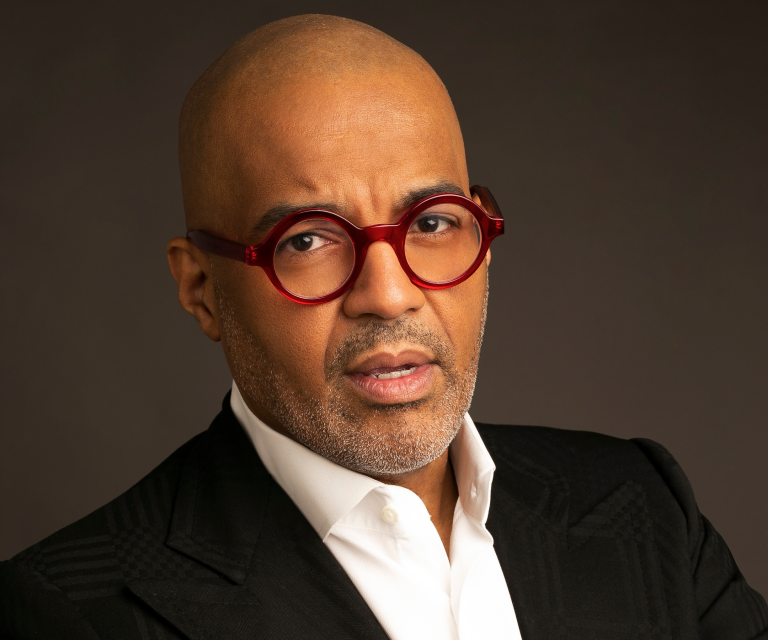 IIPP is pleased to announce the appointment of Professor Keith Magee as the new Visiting Professor on Cultural Justice.

Formerly the Founding Director of the National Public Housing Museum in Chicago and Senior Religious Affairs Advisor for the Obama for America campaign and served on the Biden 2020 President Campaign’s African American Kitchen Cabinet, Professor Keith Magee is currently a Senior Fellow in Culture and Justice at UCL, leading Black Britain and Beyond, Fellow at UCL CUSP and Chair and Professor of Practice in Social Justice at Newcastle University.

The Biden-Harris Administration’s US Ambassador to the Court of St James’ has appointed him to the U.S. - U.K. Fulbright Commission. He serves as the Co-Chair of the Endowment Committee on the Board of the Congressional Black Caucus Foundation and Trustee of Facing History and Ourselves. The Mayor of London Sadiq Khan appointed him as a Commissioner on Diversity in the Public Realm. He was elected as a Fellow of the Royal Historical Society, is a Fellow of the Royal Society of Arts and is a co-creator of the Multicultural Initiative at the Yale Centre for Dyslexia and Creativity.

I am elated to join IIPP, led by Professor Mariana Mazzucato. It is my honour to work alongside an array of esteemed interdisciplinary colleagues who are committed to changing how public value is imagined, practised and evaluated in order to tackle societal challenges. I seek to support the IIPP’s important mission and contribute to its impact by exploring a range of cultural justice themes, focusing on the intersection of power and inequalities. Together we will consider how and to what extent racial, social, economic and digital injustice impact on Black British life, and explore approaches that can help promote equality and remove barriers to opportunity.

I am thrilled to have Keith joining the UCL Institute for Innovation and Public Purpose (IIPP) as a Visiting Professor of Practice. He brings years of experience working as a theologian, social justice scholar, and public intellectual. His understanding of how diversity, social justice, and public value fit together will add immense value to IIPP. We look forwards to working with him to strengthen our curriculum, research, and policy engagements.