Introducing Julie McLaren, 2020-21 Master of Public Administration (MPA) student at the UCL Institute for Innovation and Public Purpose (IIPP). We get to know more about her, while discussing public value and why she chose IIPP and our MPA. 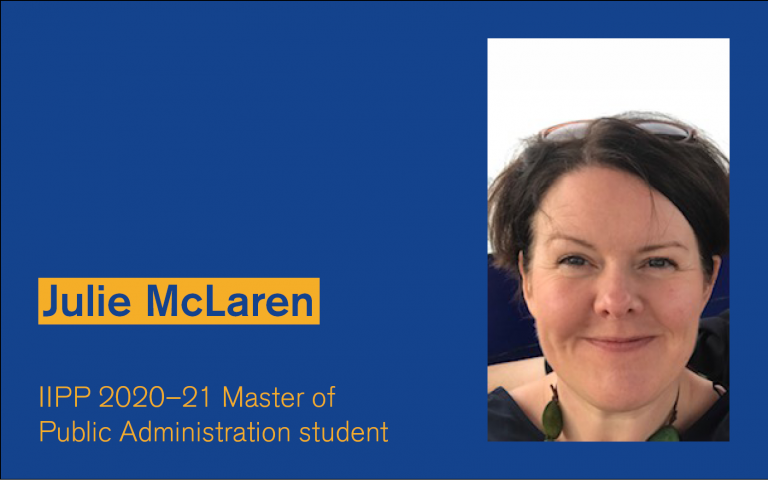 What were you doing before you joined the IIPP MPA?
For the past nine months I’ve been working as an independent consultant supporting research funding agencies and cultural organisations in both the UK and overseas with their research and/or grants delivery strategies. Prior to that I worked in research and innovation policy and strategy for a university and at the UK Research Councils (now called UK Research and Innovation).

Why did you choose to apply to the IIPP MPA?
I came into contact with Mariana Mazzucato’s work few years back while working at the Arts and Humanities Research Council (AHRC). I was involved in making a bid to Treasury for funding for a creative industries innovation programme and was frustrated by Treasury’s market-failure approach which directed us towards making a narrower set of arguments for investment even when they weren’t the best arguments to make. The Entrepreneurial State [by Mariana Mazzucato] proved to be a vital resource both in helping me hold on to my sanity, and also because it emboldened us to make more compelling arguments about the value of shaping economic and cultural ecosystems for the creative industries to thrive.

The decision to apply to the MPA itself was very much a personal one based on where I’d reached in my career and finding myself wanting to explore a change in direction. Having held several senior roles facilitating activity at the research and public policy interface, I really wanted to take some time to think about the policy issues I care deeply about and with a view to (hopefully) playing a more active role in influencing the direction and delivery of those policy areas in future.

What challenges or topics around innovation, public policy and public value concern/interest you the most?
I’m interested in a few areas that centre on questions of public goods and collective approaches to human development. This includes ensuring a holistic and system-wide approach to innovation, which means the concept of missions to address common societal problems and challenges is of interest to me. I’m also interested in how we ensure a welfare system that is designed to raise people up and upholds dignity as a fundamental right through instruments like a Universal Basic Income.  I’m also finding myself thinking more about definitions of education and how that shapes our education systems, i.e. public good and/or based on a model of economic individualism. So, lots of different things.

What do you hope to get out of the IIPP MPA?
I’m already getting so much out of the MPA. I wanted the time and space to explore research and policy areas I’m interested in and that’s exactly what I’m doing. It’s also making me question what really drives me and is pushing me to think in new directions too, which I’m loving. As for what comes after, I’m not sure yet and I’m quite open minded about where I might land.

I also wanted to feel part of a dynamic research institute that is actively working with policymakers around the world and IIPP definitely fits the bill!

Why do you believe it is important that we change how public value is imagined, practised and evaluated?
I’d say that  if we don’t make this change in thinking and in practice then we will continue to stifle human creativity and possibility. The sorts of extractive economic behaviour that IIPP researches is really detrimental to society — both in how it limits the productive capital that will drive economic development and in the wide inequalities it creates and perpetuates.

What is your favourite album, film or novel?
All the President’s Men. I love a good movie about a political scandal, especially one grounded in real life investigative journalism. Of course, we don’t seem to need to go further than the news to get the same sort of fix these days, though the movies still do it better, not least because justice is usually served.

If you had to remove one social media app from your phone, which would one would it be and why?
Oh, that’s easy –Facebook. I’m actually a bit embarrased to admit it’s still on there to be honest. I have little by way of excuse other than I’m old enough to remember Friends Reunited. FR was one of the early incarnations of social media sites and was primarily about sharing and connection, which is how I use Facebook. I think this might also demonstrate I’m still optimistic about the possibility of harnessing all of the positive, "public good" aspects of social media through regulation etc., so I cling on. I did cleanse myself of Instagram recently though.

Who would be your top three dream dinner guests (dead or alive)?
So difficult. 1. The essayist Nora Ephron would have to be there because she was smart, funny and frank and she would be up for a good laugh. 2. Barbara Ehrenreich, another writer, to talk about economy, class and feminism, and to help me channel my inner activist in positive ways. And 3. Jacinda Ardern, Prime Minister of New Zealand, because she’s demonstrating what leadership and governance needs to look like for the 21st century. I’m already berating myself for the lack of diversity here… 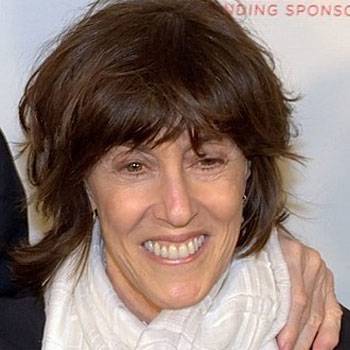 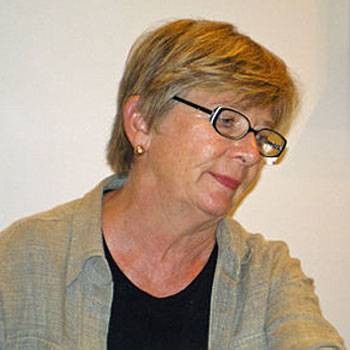 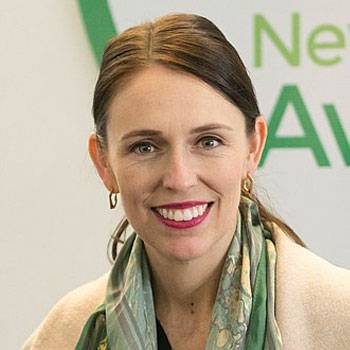 If your fellow MPA students were to visit you in your city, where would you take them and what is a local dish they would have to try?
I’m based in Exeter, UK which is a lovely place to live but perhaps more so because it’s such a short ride to the Devon coast. Covid-permitting, I’d probably take them over to Exmouth where we’d get a water taxi out to the River Exe Café — a floating restaurant which does amazing seafood. We’d bob our way back to shore and stop off in Topsham for a classic Devon cream tea on the way back (it would be rude not to).

What is your life motto?
I’d probably have to say the quote from Shakespeare’s Hamlet: “to thine own self be true”, which I also have engraved on a necklace. It has several possible meanings and not all of them I buy into — particularly those that centre on individualism. However, for me, it’s about authenticity, being true to yourself and living by your values.

Learn more about the IIPP MPA