Outgoing Dean of The Bartlett Faculty of the Built Environment, Professor Alan Penn, has been appointed as Chief Scientific Adviser at the Ministry of Housing, Communities and Local Government (MHCLG). 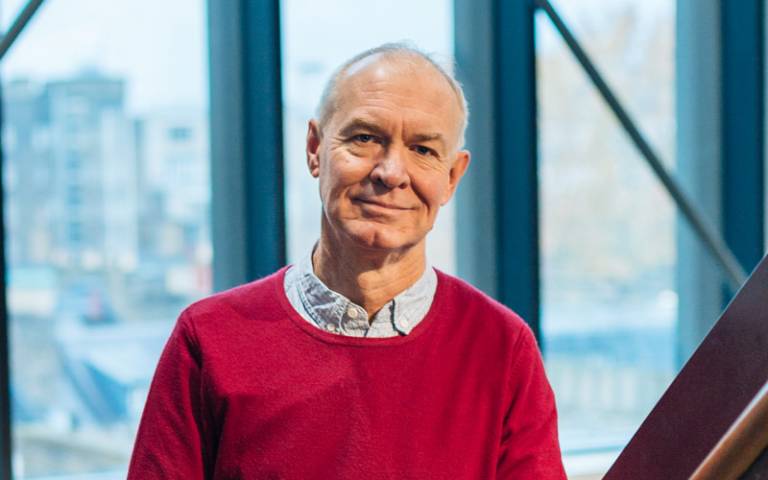 In his new role Professor Penn will offer advice to the ministry, including to the Building Safety Programme which was set up following the Grenfell Tower tragedy.

There has never been a more important time at which to bring evidence and analysis to inform the decisions that government must make as we work to decarbonise and build safe, thriving and inclusive communities. I am really looking forward to taking on the role of Chief Scientific Adviser at MHCLG and helping to bring this about.

The team of government chief scientific advisers aim to ensure, through advising ministers and senior officials, policy decisions are evidence-based and supported by the highest-quality scientific evidence and understanding.

Professor Penn will step down from his current role as Dean of The Bartlett at the end of this academic year following two five-year terms – the maximum allowed by UCL.

During his ten years in post, Alan has directed the Bartlett Faculty through major organisational change, transforming it into a faculty of twelve schools and institutes deeply engaged with developing new thinking about the built environment in the 21st Century.

In March 2019 it was announced that Professor Christoph Lindner will succeed Alan Penn to become the 14th Dean of the faculty when he officially takes up the post on 1 September 2019.