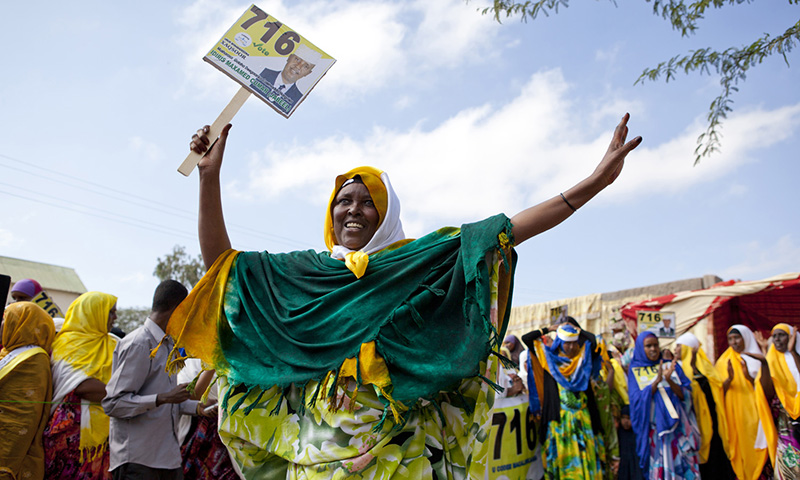 The main aim of this research is to understand how complex land markets influence spatial justice within the current urban transition in East Africa.

The main aim of this research project is to understand how complex land markets influence spatial justice within the current urban transition in East Africa, and the project objectives include:

To understand and explain the complex land markets in each of the selected cities and how these relate to contextual factors, including an analysis of the stakeholders involved and the mechanisms of the institutionalisations of CLM (Arua and Kampala in Uganda, and Hargeisa and Berbera in Somaliland); To provide evidence of the risks and costs of urbanisation if trends in inequalities and spatial development remain the same; To develop policy-relevant recommendations related to land governance and equitable and sustainable urban development.

Recent research recognises the importance of political settlements -on-going, adaptable political processes- in determining the equitability of development and the level of stability in societies.

This project focuses on Somaliland as an excellent case for analysis of power relationships between formal and informal actors in a relatively stable environment, but with strong applicability across a wider area: the Somali Horn of Africa, and with insights that are also useful elsewhere.

Coronavirus and the State of Non-recognition: The Case of Somaliland – PART 2
By Jama Musse Jama

Coronavirus and the State of Non-recognition: The Case of Somaliland – PART 1
By Jama Musse Jama

International engagement in Somalia: lessons from Somaliland?
By Michael Walls

Power and Politics: A reflection on political settlement
By Michael Walls

About the election observation missions

This EOM marks the fourth election in Somaliland observed and reported on by DPU and Somaliland Focus since 2005.

The Somaliland voter registration process began on 16 January 2016, concluding on 26 September 2016, and was conducted by the Somaliland National Electoral Commission (NEC) in all six regions of the country. International development agency Progressio, the Development Planning Unit (DPU) at University College London (UCL), and members of Somaliland Focus (UK), observed the process at different points during this period. The international election observer (IEO) mission followed previous observations by these three organisations of Somaliland’s House of Representatives election in 2005, presidential election in 2010, and local council elections in 2012. 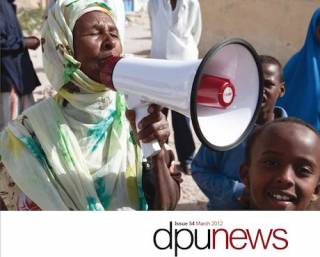