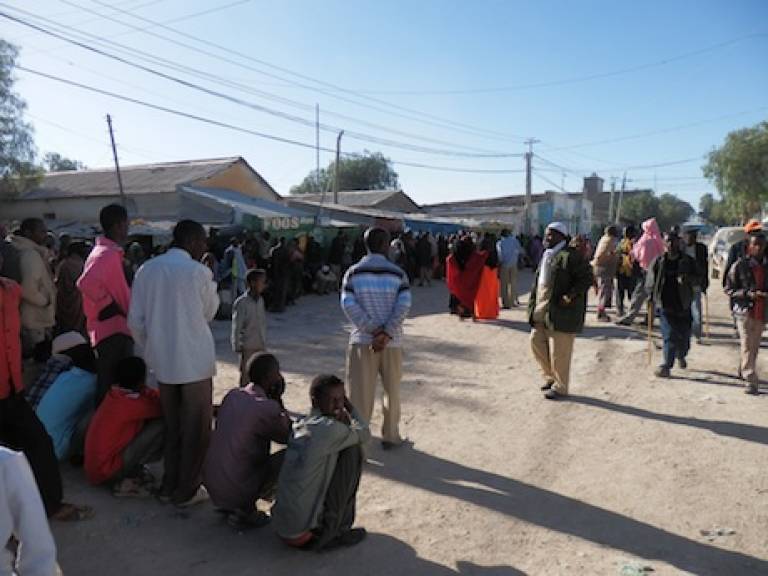 The international observation team observed about 20% of polling stations throughout the six regions of the country, and were able to report back on a process that was mainly free, relatively peaceful, and marked by great public enthusiasm. While the levels of participation were high, however, observers also witnessed widespread evidence of attempts at multiple voting, exacerbated by the lack of a voter registration system. In addition, the observer team remained concerned with the predominance of poorly articulated political platforms, arising from a party system driven largely by individual personality, shifting allegiances, and clan affiliation. These are factors that affect many polities, especially in the process of transition from one governance system to another. The limitation of parties to a maximum of three is intended to encourage the evolution of broad-based coalitions, and the emergence of policy-based platforms. While there are some encouraging signs that this process is occurring, there is still much distance to cover. With tabulation still underway and the election results yet to be finalised, the international observer team have largely returned to their home countries, with one representative remaining in Hargeisa to witness the concluding stages. A final statement on the results of the election will be issued by the observer team once the process has been concluded.

Alongside the production of the election observation report in the coming months, the team also hopes to coordinate a photographic exhibition hosted at UCL, and showcasing Somaliland and the spirited election process.