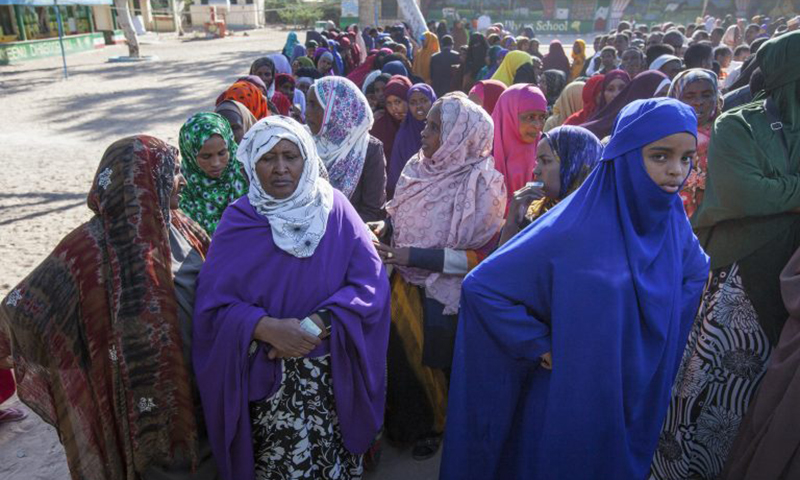 This EOM marks the fourth election in Somaliland observed and reported on by DPU and Somaliland Focus since 2005. As the third presidential election (following the polls in 2003 and 2010), it is the first poll to use a new voter registration system, which itself marks the first use of iris-scan biometric technology in an African election. The election was delayed by devastating droughts in 2016 and 2017, and comes at a time when Somaliland is attracting significant infrastructure investment from the Middle East and alongside Somalia’s own efforts to rebuild its shattered political system. The EOM is particularly hopeful that the implementation of the voter registration system will address issues that have marred previous elections, and looks forward to commencing its mission.