The Civil Campaign to Protect the Dalieh of Raouche in Beirut has invited the MSc BUDD urban intervention studio team of The Bartlett Development Planning Unit to contribute to the Dalieh Watch Day and Festival which will be held in Beirut between the 18th and 21th of May 2017. In view of the recent listing of the Dalieh of Raouche and the Heneine Palace by the World Monuments Fund (WMF), the Watch Day aims at raising awareness about the significance of natural and built sites under threat. In this context and through a number of activities, interventions and events, the Dalieh Campaign hopes to gain wider visibility and develop a more targeted lobbying strategy with political interlocutors.

Since 2015/16, students and tutors (Catalina Ortiz –module leader–, Camillo Boano, Giorgio Talocci, Giovanna Astolfo, Camilla Cociña, Ricardo Marten and Fani Kostourou) on the BUDD Urban Intervention Studio, part of the Practice Module of the BUDD MSc programme, have explored Dalieh’s past and current reality in relation to the wider challenges of the city of Beirut and a continued engagement with its urbanisms in both pedagogy and research. With the use of a series of pedagogical approaches pertaining to the fields of comparative urban design and design research, the studio has investigated the complexity of borders and border-making practices in contested cities. It focused on the topological and topographical nature of borders as well as their agency and potential, essentially reflecting on the changing role of architecture and contemporary urban design practices. Part of the studio’s final outcomes will be exhibited at the Dalieh Watch Day, arguing that in Beirut urban design has served as a tool for maximizing private profit in a star-architecture-led reconstruction of a post-conflict city and that a re-calibration is needed starting from its edges and the contested territory of Dalieh.

The Watch Day will take place during the Heritage Week celebrated by the Ministry of Culture.

Information about the Dalieh Campaign can be found on the website: www.dalieh.org 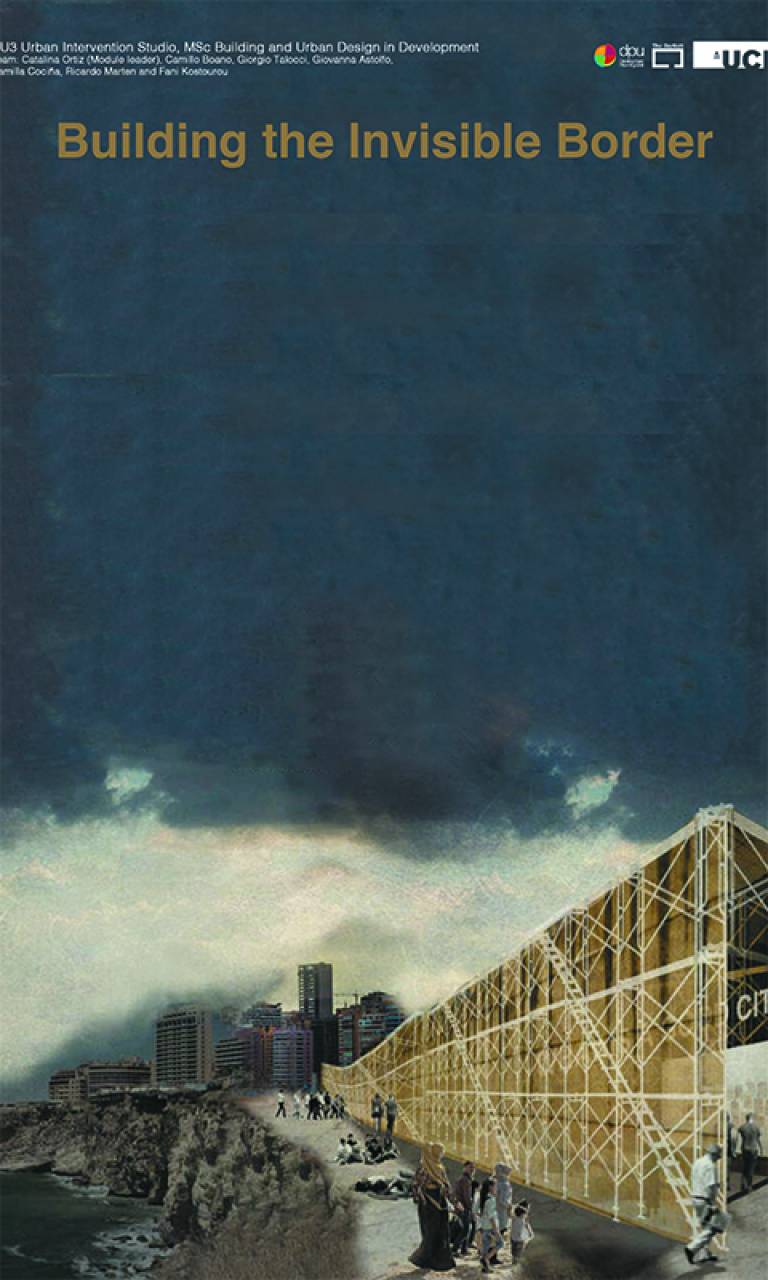