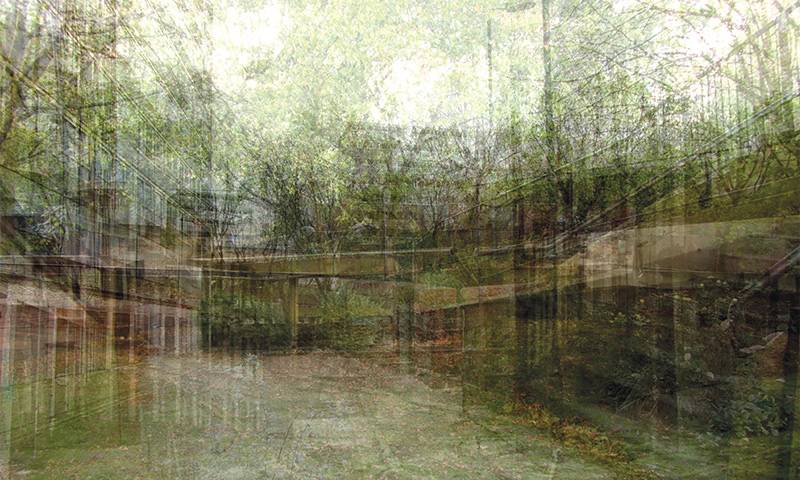 This stream within Architecture MPhil/PhD encourages the development of architectural research through the combination of designing and writing. Students present a thesis consisting of a project and a text that share a research theme and a productive relationship. The project may be drawn, filmed, built, or make use of whatever media is appropriate.

View the UCL Prospectus page for this programme

This stream within Architecture MPhil/PhD allows students to conduct an exhaustive, original and creative piece of research into an area of their own selection and definition. The range of research topics undertaken is broad, but most explore the history and theory of architecture and cities between 1800 and the present day.

View the UCL Prospectus page for this programme

Architectural Design thesis submissions combine a design project and a text of around 60,000 words. The research for Architectural & Urban History & Theory is normally presented as a text of 100,000 words maximum with illustrative material.

All students have the option of auditing modules from Architectural History MA, led by Professor Peg Rawes.

Students are also encouraged to take advantage of the variety of skills development courses run by the Graduate School UCL and the Language Centre. In particular, students are advised to follow the workshop The Creative Thesis, run in conjunction with the Slade School of Fine Art, which is tailored to practice-led research.

As an MPhil/PhD candidate, you will have two doctoral supervisors: one from the school and a second from another school in The Bartlett or elsewhere in UCL, depending on your research area.

Professor Peter Bishop
Application of urban design and urban planning theory; incremental urbanism; temporary uses and installations; role of conservation in distorting urban change; role of other stakeholders and political forces outside the design process in the construction of the built environment.

Roberto Bottazzi
The aesthetic, spatial and philosophical impact of digital technologies on architecture and urbanism.

Professor Mario Carpo
History of architectural theory and history of cultural technologies, with focus on the early modern period (the Vitruvian tradition and the Italian Renaissance, from Alberti to Vignola) and on contemporary digital design theory (1990 to the present).

Dr Sam Griffiths
Theories and methods for researching and writing the historical relationship between urban populations and their built environments; the spatial cultures of industrial cities, suburbs and high streets; urban manufacturing; architecture as chronotope in realist fiction and historical writing; space syntax as an interdisciplinary approach to research in the humanities and social sciences.

Professor Alan Penn
Urban research at the scale between the building and the city; design of complex buildings and their relations to organisations (i.e. hospitals, laboratories and offices); development of computing for architecture; urban pollution dispersal; virtual reality applications for the built environment; simulation of social phenomena and urban growth and change.

Professor Sophia Psarra
Architecture narrative and fiction, geometry of architecture and urban space; conceptual order, spatial morphology and spatial experience; the formation of spatial meaning in architecture and symbolic languages across different media; architectural theory; the morphology of cities in relation to processes of industrialisation, de-industrialisation and innovation; spatial design of complex buildings and its relation to society and organisations; computer modelling and visualisation.

Professor Peg Rawes
Theories of materiality and technology in architecture and spatial arts practices; embodiment,  spatial subjectivities and aesthetics; histories and theories of geometry and spatiotemporality in early-modern European and Continental philosophy; social and political theories of ecology; wellbeing.

Other current doctoral supervisors include:

Architectural Design MPhil/PhD and Architectural & Urban History & Theory MPhil/PhD jointly run a series of events which all students are expected to attend:

An annual PhD conference and exhibition with invited critics as respondents, organised by The Bartlett School of Architecture with the Slade School of Fine Art.

Our MPhil/PhD students develop creative and critical techniques that can be used in researching, designing and writing about any architectural issue, subject or site.

Upon completion of their PhDs, students have gone on to pursue careers in a wide variety of fields, from architectural and design practice to curatorial positions. Students have also progressed into academic roles at both The Bartlett and other higher education establishments, such as:

Find out more about our MPhil/PhD students 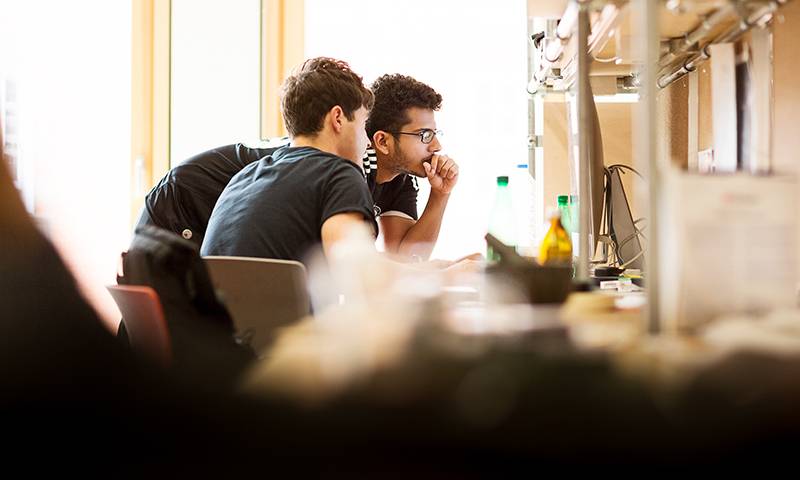 Find out more about The Bartlett's leading research 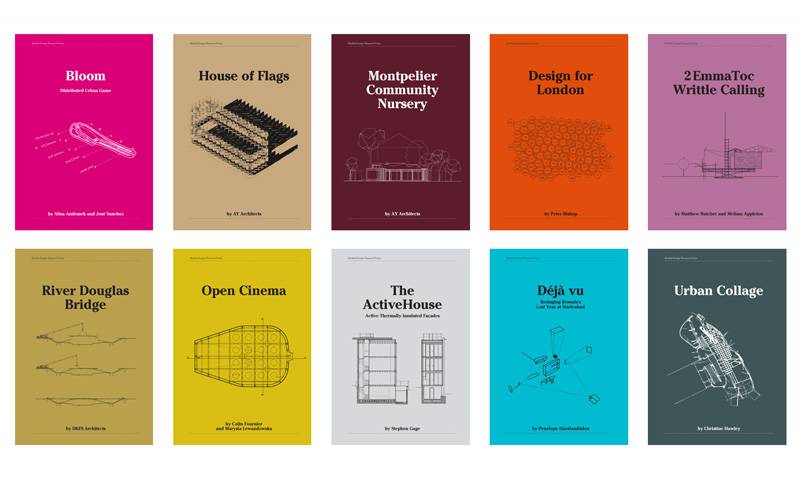