Néstor Castañeda is Associate Professor of Latin American Political Economy at University College London, where he is affiliated to the UCL - Institute of the Americas. His areas of expertise include Comparative Political Economy, Development Studies, and Latin American Politics.  His research has been published in the American Journal of Public Health, Comparative Political Studies, Governance, and Electoral Studies, among other journals and edited volumes.

His current research seeks to understand the difficulties of making taxation more efficient and progressive in developing countries. In particular, he seeks to provide macro-level (business politics) and micro-level (tax compliance) explanations for the resilience of inequality in Latin America and the ineffectiveness of tax policies as redistributive tools in developing economies. In addition to the main topics on his research agenda, he has also investigated about the effects of economic growth on electoral turnout across the world, the determinants of electoral participation in Latin America, and the racial disparities in the risks of exposure, susceptibility and access to health care in the US.

In the field of business and taxation, he is developing a number of projects to evaluate the influence of special interest groups on public policy in Latin America. These projects include a book manuscript on the politics of progressive tax reforms in Latin America and a series of studies on tax compliance, informality, and redistribution in the region.

In the field of political finance, his research agenda focuses on the institutional determinants of campaign finance regulation in Latin America. In particular, he studies the relationship between electoral uncertainty and political finance regulation throughout the world, and investigates on different aspects of campaign spending and lobbying in Latin America.

Kazuma Mizukoshi: The Workers' Party in Brazil: Implications for the Nationalization of the Latin American Left (first supervisor) [completed in 2020]

Eva Renon: Bring the firm back in: state-business relations in Argentina, Brazil and Colombia in the 2000s (first supervisor) [completed in 2021] 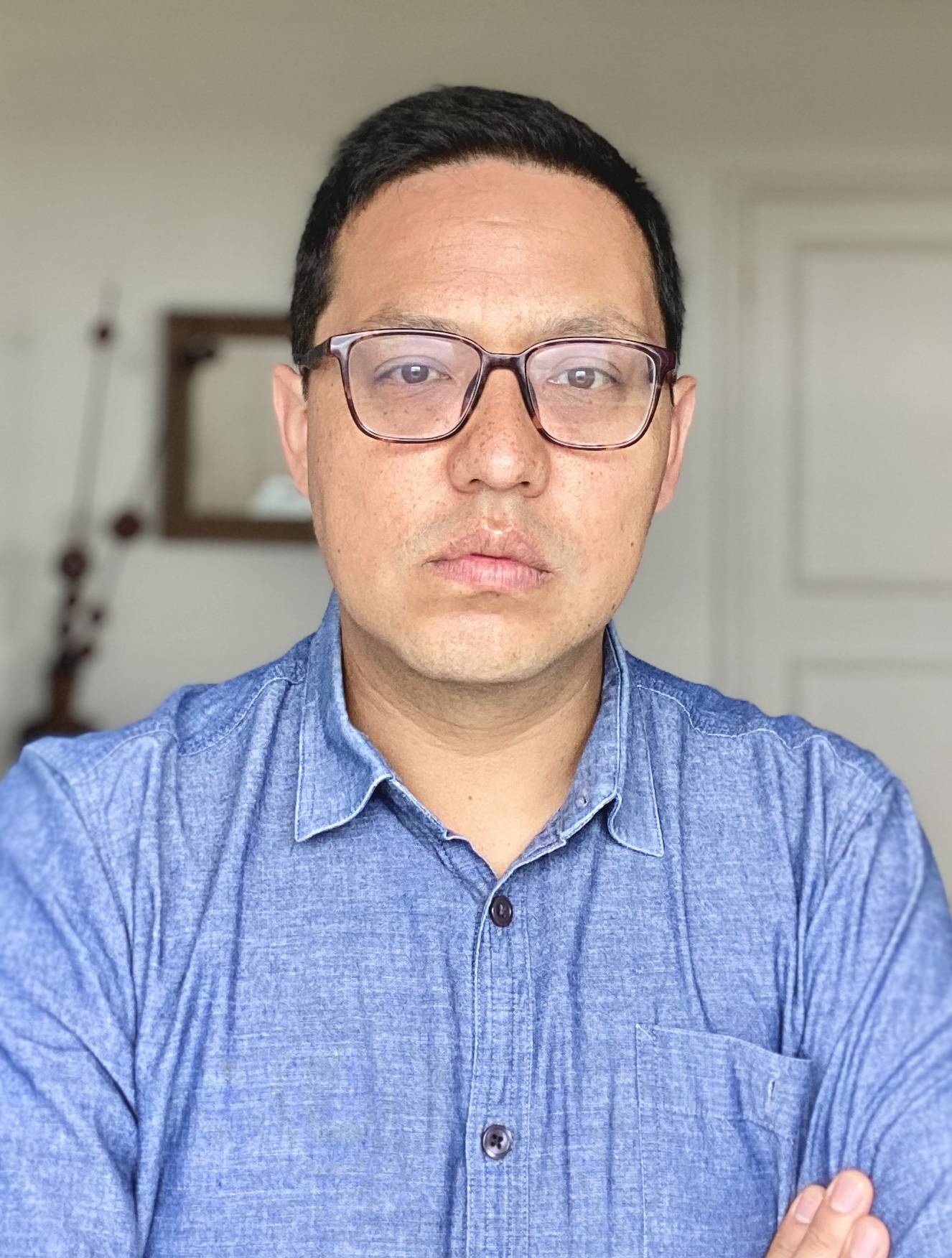