Nadia is a Lecturer (Assistant Professor) in United States Studies at the Institute of the Americas and holds a Fellowship of the Higher Education Academy. Originally from Virginia, she completed her undergraduate studies in Comparative Literature (Spanish) at the University of Chicago and, later, in Philosophy at the University of Paris IV – Sorbonne. In her postgraduate work at the University of Oxford, she focused on both comparative politics (MPhil) and US politics (DPhil), completing her studies in 2015. Most recently, she has held post-doctoral positions at Balliol College, Oxford as a Junior Research Fellow, and at City, University of London as a Post-doctoral Research Associate. Nadia has also worked as a consultant for various research organizations, including UNESCO and the OECD

Broadly speaking, Nadia is interested in democratic communities: how they form, what sustains them, how they disintegrate. Her current project explores the idea of political fraternity and friendship in American Political Thought. Past research focused on the themes of accountability and state building in the American political development (APD) tradition. Parallel to this, her previous work explored comparative immigration and immigrant integration policies in Western Europe and North America; theoretical models of institutional change; the history of transparency in the US; and accountability following economic crisis.

AMER0048 Politics of the United States

I welcome research proposals from prospective postgraduate students working on topics related to any area of my current and previous research, including fraternity, public accountability, crisis and emergency governance, immigration, and state building in the US context.

Josephine Harmon, “US Gun Politics and Libertarians: The Conservative Coalition and the Role of Libertarian Thinktanks and Advocates in the Formation of Gun Policy in the 1990s and 2000s” (second supervisor)

Agisilaos Papageorgiou, 'Interventionism and Ideology: Greco-American Relations from 1947 to 1974 and their Historical Memory' (second supervisor) 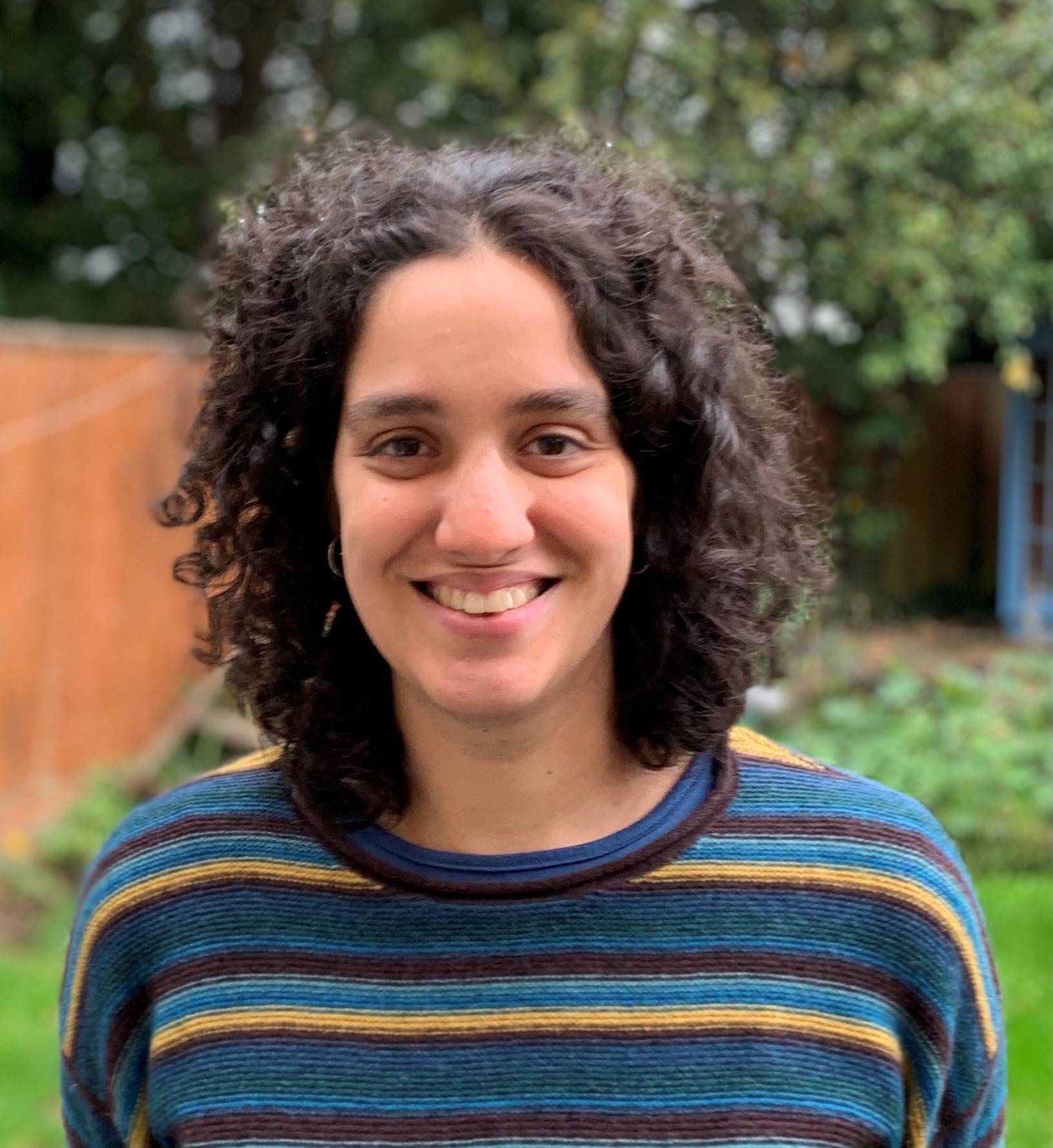