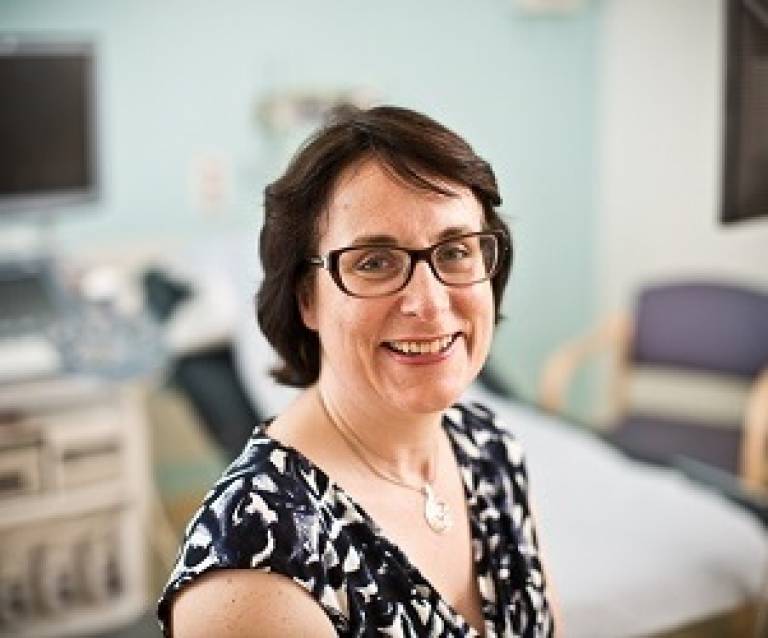 The book – which spotlights 15 women from across the academic medical sphere – celebrates achievements, career highs, great advice and opportunities. It offers readers an insight into the diverse and exciting world of medical academia. Importantly, each of the women highlighted have been nominated by one or more of their colleagues and mentees.

Marcia Schofield and Sarah Allsop, co-chairs of the BMA’s Women in Academic Medicine Group, are both passionate about the need both to celebrate role models and to cast aside any stereotyping in this field. The Women in Academic Medicine group first conceived the idea for this collection of role models a few years ago, as one way of addressing the lack of visibility of female academics in the medical world. At the Group’s conference in 2018, they opened nominations for women in academic medicine who lead by example in their careers.  They hope their stories will encourage more women to pursue a career in academic medicine and help eradicate existing barriers in the profession. As the introduction of the new book says, “You can’t be what you can’t see” and the WAM group hope that this is another step in opening up this world to as many people as possible.

Anna David has been included among the 15 women in the book. She was nominated by Dr Jane Currie who was her PhD student and who herself is now a clinical academic Chadburn Lecturer at UCL.

In nominating her Jane commented “Anna has helped me to see myself as an academic despite a non-standard academic career path and the challenges of motherhood during my PhD and subsequent academic and clinical pathway. She has supported me and built my confidence. I am going on to further academic work and would not have done so without her mentorship……Now as well as Professor of Obstetrics, she is Director of UCL’s Institute for Women’s Health, an Athena Swan Gold institute, and in this role she is dynamic and supportive of all who are interested in academia.”

Anna said of the nomination, “I am humbled to be nominated in this celebration of women academic role models and to be part of the BMA WAM mission to increase visibility. My own male and female mentors have inspired me to keep going in academia. It is often challenging but always fulfilling to realise that through my work I can improve the care and outcomes for all patients and not just for the one patient in front of me. At the Institute for Women’s Health it is a privilege to support the next generation, and I hope this book encourages them to undertake an academic career”.