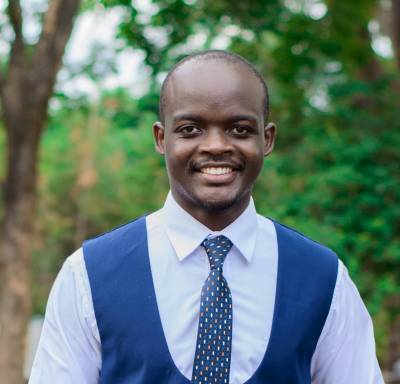 Wilfred is an Urban Geographer and Planner based at UCL.  As an urbanist, Wilfred has diverse research interests. He is passionate about urban infrastructure, particularly the institutional, social, and political dimensions of infrastructure, housing, and transport in African Cities. He holds a master’s degree in urban studies which he obtained from the University of Cape Town. His research looked at everyday life in the context of electricity disruptions in Lilongwe city. Prior to joining the Making Africa Urban project, Wilfred was working on an urban mobility research project with Concern Worldwide, researching the experiences of mobility of low-income residents and women in Lilongwe, in terms of transport exclusion and the use of informal modes. He was also working as an adjunct lecturer in the Department of Land and Water Resources at the Lilongwe University of Agriculture and Natural Resources (LUANAR). In 2019/20 he was involved in research projects with the African Centre for Cities (ACC) in Cape Town, including research around the lived experience of housing policy as part of ACC’s City Research Studio.

Wilfred is a PhD researcher in the Making Africa Urban project, working alongside PI/Supervisor Jennifer Robinson, lead collaborator Evance Mwathunga, and postdoctoral researcher Matt Lane on research in Lilongwe, as well as the analysis of the developmental circuit across the three cities.