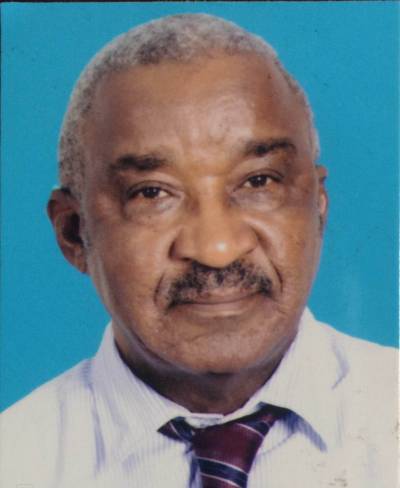 Prof Wilbard Kombe is based at the Ardhi University, Institute of Human Settlements Studies in Dar es Salaam, Tanzania. He holds a PhD in urban land management from the Technical University Dortmund (TUD), Germany. He has worked extensively in low income settlements in several African cities. His main areas of research include: Urban poverty, informality; urban land governance, the nexus between urban poverty, land and livelihoods of the urban poor, urban inequality and access to basic infrastructure services.

Prof. Kombe is a board member of various professional and public bodies. In 2005/2006, he worked for the Human Science Research Council (HSRC), Pretoria South Africa as a Chief Research Specialist. He has also supervised research projects on variety of research issues. These research projects were executed by MDP Harare and funded by the Netherland Government.

Prof Kombe provides his advice and support as an experienced researcher on Dar es Salaam, as a member of the project's advisory panel. He is also a consultant on the project to advise on case study selection and relevant stakeholders.