As a signatory to UN Women’s Safe Cities and Safe Public Spaces programme, London has committed to further work ensuring women and girls are socially, economically and politically empowered in public spaces. 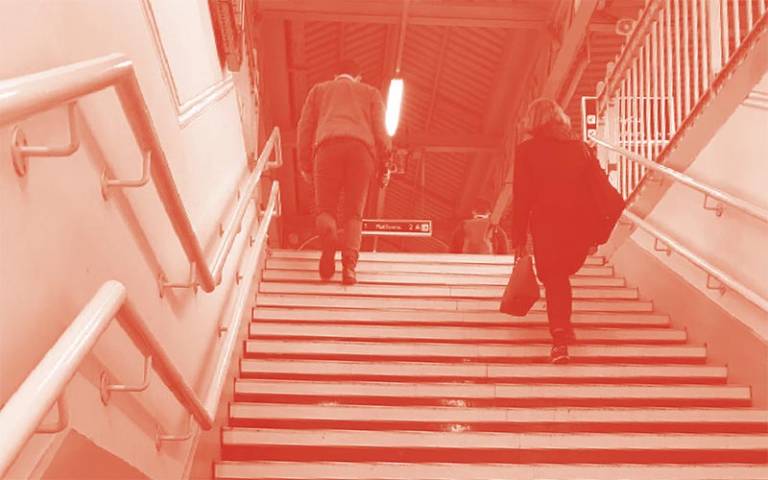 This independent scoping report, produced by Dr Ellie Cosgrave, Tiffany Lam, and Zoe Henderson, and co-published by UCL Urban Laboratory and the UCL Urban Innovation and Policy Lab, offers a guide to the fundamentals of gender inclusive public space design; highlights tools for investing in gender-informed public spaces; presents examples of existing action in the capital; and lays out a set of recommendations for action.

People flock to cities like London for opportunity; for work, education, culture, nightlife, and social connectedness. We know that these can be a liberation and freedom to those people who are able to access it. However, we also know that public spaces are used and experienced differently by men and women.

Simply presenting as female in public space increases vulnerability to violence and this is exacerbated at certain times of night in certain locations of the city. This is especially relevant in London, where 40 per cent of sexual assaults take place in public spaces including the transport network

UN Women founded the Safe Cities and Safe Public Spaces programme in recognition of the discrepancy between how violence in the private domain is largely regarded as a human rights violation, yet violence against women and girls (especially sexual harassment) in public spaces remains neglected and is accepted as normal or inevitable.

As a signatory to this programme, London has committed to furthering work ensuring that women and girls are empowered in public spaces and that they are free from sexual harassment and other forms of sexual violence.

Among the recommendations laid out in the report is a call to re-instate the Women’s Design Service; to implement gender mainstreaming pilot projects using gender disaggregated data; to conduct night safety audits; build on existing public awareness campaigns and create positive imagery in the public realm; and to integrate a gender perspective into TfL’s Healthy Streets Approach.