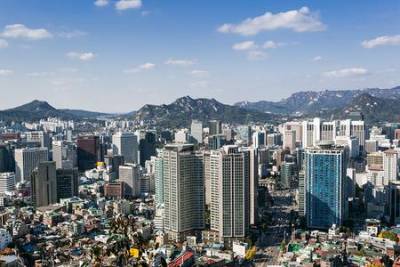 This presentation explores the methodologies of the urban education system in Korea. Global urbanism has long been promulgated and has been accelerated by major cities including London, New York and Tokyo. It is evident that these developments have shifted towards several Asian cities including Seoul and Busan in Korea which have been at the centre of economic growth and technological advances in Asia. Despite these changes, Asian cities are largely disregarded in the literature on global urbanism as they are neither introduced on the basis of their involvement in global urban debates and indeed substantial differences.

There are various critiques and opinions on this long standing issue which is at the core of the discussion because most Asian cities have implemented a western education system without considering their own urban, historical, geographical, cultural and environmental characteristics which consequently leads to the loss of opportunities in presenting regional diversity and local identity. Korea is no exception. The challenge is how the Korean urban education system can be reformed to enable Korean cities to be positioned at the centre of global urban debates. This is not just for the involvement of global urbanism but for the better improvement of Korean cities by the international exchange of knowledge and ideas and for the creation of Korean urbanism beyond global urbanism. Thus, my intention in this presentation is to scrutinise the methodological attempts that have been made, so far, for the establishment of a better urban education system in Korea and to think of what further needs to be done to achieve this goal.