Each year, STS asks all students and staff to read one book as a community. The STS1Book for 2022-23 will be Plato's book, Gorgias. This is a classic on rhetoric, ethics, and public policy. 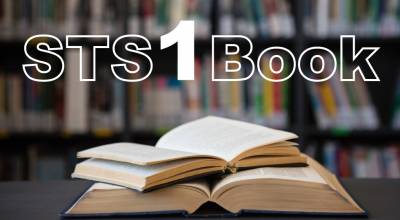 The ancient Greek philosopher's classic work on rhetoric, ethics, public policy, and the difference between majority rule and a republic. Science and technology are at the core of every major political and social decision we make in the 21st century. Plato's exploration of priorities and boundaries will give readers pause to think about the priorities we are setting as well as the priorities we are ignoring. His criticisms of silver-tougued politicians will sound painfully familiar in 2022.

Be kind to the Earth with this book. Before purchasing in new copy of the STS1Book, consider your options: UCL Library, public libraries and free digital repositories, such as Internet Archive and Project Gutenburg. Also, check secondhand retailers, such as ABEBooks.co.uk. Gorgias has been translated in many languages, and we encourage all our students to read Plato across several translations and to bring their comparisons into our conversations.

To get started, consider the BBC Radio4 “In Our Time” episode on Plato and Gorgias.

STS will have a series of activities around the STS1Book during the year.

Each year, the Department asks all staff and students to read one book in common during the summer, then arrive for the new session ready to discuss both its substance and its broader value. Incoming students should read this prescribed book. It will be the subject of activities during induction week and will be used in Year 1 courses. Titles are selected for inclusion by the STS Undergraduate Programme Tutor from suggested offered by students and staff.

The goals of our STS1Book programme are:

Past books in the series include:

We invite authors to visit STS for a day, to meet students, discuss their ideas, and discuss careers.

Our STS1Book programme was praised highly by UCL's quality review team in their 2012 regular audit of the department. It was described as innovative and key to creating a shared learning environment. 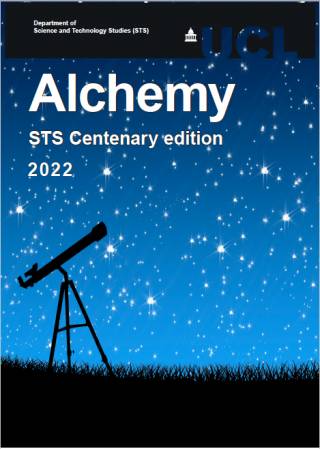